Mugwort For Lucid Dreaming: How To Use It, Dosages, Warnings & Where To Buy

Mugwort For Lucid Dreaming: How To Use It, Dosages, Warnings & Where To Buy

Mugwort is a herb that can enhance Lucid Dreams. It’s a powerful lucid dreaming herb that can do wonders for your dreaming experience. Here’s everything you need to know.

It can make dreams more vivid, improve your recall and give you access to ‘divine’ visions and other powerful things like that. I’ve collected a lot of information about Mugwort, and how Mugwort can be used for Lucid Dreaming.

Mugwort, Or ‘Artemisia Vulgaris’ is a herb that lives in Northern Europe, Asia, Alaska and North America. It’s said to produce vivid dreams with those who consume it. 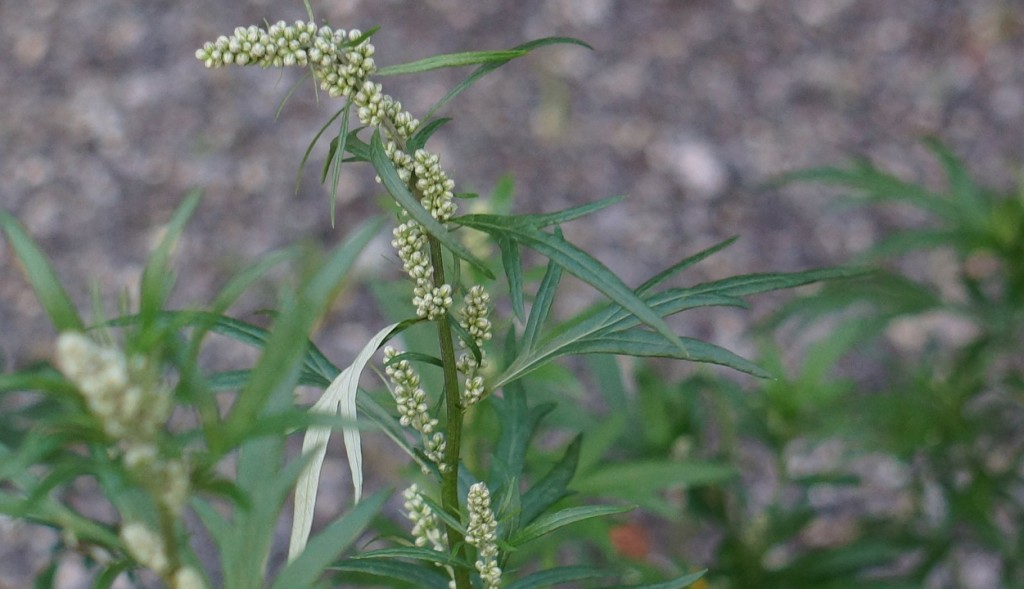 It’s actually got quite a few uses and effects, but I’ll get to those. Let’s just give a brief introduction to the herb and it’s history. Here are some common other names for it and historic uses:

Sailors Tobacco – Mugwort is sometimes referred to as ‘sailors tobacco’ because for a while, sailors used to use it as an alternative to tobacco. They used it when they ran out or fancied something different and more interesting. Maybe the sailors just fancied having Lucid Dreams while on long voyages!

Flavouring in beer – It was also used as the flavoring in beer for a while, before hops were used. For this reason, some people have said that it’s called Mugwort because it’s referring to the mugs in which the beers were poured. ‘Mug herb’ or ‘Mug flavoring’ as it was referred to. Whether or not this is true, is up for debate but it was used as flavoring in beer.

What Is Mugwort Used For?

Mugwort is used for many different reasons, all varying depending on where it is being used. It can be used to aid in sleep, soothe aches and pains, and improve moods. Some people use this herb for its natural scent while others use it to aid in brewing beer.

Mugwort has also been known to act as an insect repellent since it’s thought that the smell or taste of the herb deters insects from coming near the plant.

Here are the main uses:

Can Mugwort Cause Nightmares?

Mugwort is an herb known for its medicinal uses. It is often used to treat insomnia and can also aid in anxiety and depression. Mugwort is usually taken by mouth in the form of a tea or tincture, but it also has topical applications that can be very effective.

What many people don’t know about this herb is that it can cause night terrors and nightmares. But don’t let that put you off, it can only do this if you take high amounts.

It can also be used for a huge number of things including lucid dreaming.

How to use Mugwort to lucid dream

This is because it makes your dreams more vivid, improves recall and has been said to give ‘divine visions’. It’s sometimes referred to as the ‘travellers protection herb’. (You can get it cheap here!)

The active compound in Mugwort is ‘Thujone’, and it’s reported to be like a ‘stepping stone’ to lucid dreams. It pushes your brain in the right direction but it isn’t a substitute for learning how to lucid dream.

But HOW does it help you lucid dream?

Mugwort is a herb that induces lucid dreaming because of its Lysergic acid amide content. It is often used in a tea to induce a dreamy state where one can have conscious control of their dreams. Mugwort contains chemicals that have been shown to stimulate the activity of serotonin, which can facilitate increased dreaming and enhanced lucidity.

You should at least be practicing reality checks and writing your dreams down.

It will improve your lucid dreams, but it’s still important to have a basic idea of how things work first. Once you know how it works, it’s really just a question of taking it before bed and having better lucid dreams!

The suggested dosage varies from person to person so make sure you research it and consult a doctor first. The suggested daily dosage of mugwort for lucid dreaming is about 150mg.

It can leave you feeling quite dehydrated so make sure to drink enough water during the day!

Then, take it about 30 minutes before bed and go to sleep like you normally would. You’ll experience more vivid dreams and they’re more likely to be lucid. It’s also been said that taking mugwort with a spoonful of honey at night can boost the effects a lot as well!

4 Ways Of Using/Taking Mugwort To Dream

Here are the most common methods for ingesting mugwort. You’ll find that one or two will stand out to you as the better choices. For example, if you don’t smoke, this is not an option. If you don’t like tea or drinking hot beverages, that’s not an option etc…

Not a great one if you’re not a smoker, but it’s common to smoke the leaves. You can roll it up in a rolling paper just like you would a normal cigarette. It can also be mixed with tobacco, or you could go for the traditional ‘sailor’ method and use it instead of tobacco!

A very popular way to ingest Mugwort is to make a dream pillow. This means putting a few leaves or incense inside your pillow case. You can mix it with another incense or herb, like Lavender. Making a dream pillow is a great way to have restful nights and increase the chances of becoming lucid!

What Is A ‘Dream Pillow’?

Dream pillows are used in ancient cultures to help people fall asleep. They are intended for resting on the arm, which is often covered by a blanket. Traditionally, dream pillows were stuffed with different materials like feathers or wool, but modern versions can be filled with foam.

One of the most common fillings is mugwort because it is believed to promote relaxation and help prevent nightmares.

The incense of Mugwort can be burned to stimulate dreams and relax you. This is probably the least common method but it’s worth a try! I’d suggest trying several methods of consumption and seeing which one has the best result!

One of the most common ways to consume Mugwort is to brew the leaves into a tea. This can be the easiest way as well. Non smokers commonly use this method combined with making a Mugwort dream pillow.

To make a tea, prepare the leaves by bushing off any dirt and soil. Then add one teaspoon of the leaves (roughly) to the teapot. Filter it and then drink! You can get the teabags here.

Side Effects Of Mugwort

It’s worth mentioning a few side effects of Mugwort. Please read these carefully and take notice! There have been a couple of noted bad side effects of taking Mugwort, but they’re not that important UNLESS you’re pregnant!

2: Fatigue The Day After Taking Mugwort

Some people have reported that after taking Mugwort for a day or two, they feel tired for a few days after stopping. This might be because it changes your sleep cycle slightly, and alters what percentage of your sleep is ‘deep sleep’.

If you feel tired after taking it, it’s normal and you should just take a few days off it. Use this in moderation like all things.

Is Mugwort A Psychedelic? Does Mugwort Make You Hallucinate?

Mugwort is a strange plant that has been used for many purposes throughout the history of mankind. The plant is most well known for its use as a culinary herb, but it also has a long history of being used in folk medicine to treat a variety of ailments.

The common belief was, and still is in some places, that drinking Mugwort tea causes hallucinations. In recent years, the herb has also seen new light as an ingredient in psychedelic drugs.

As we’ve seen, mugwort has long been used for it’s various medicinal qualities. It is the most well-known herb in Europe for treating stomach aches. A Mugwort ‘tincture’ can be made by steeping Mugwort in 100% pure vodka to extract the medicinal properties.

Mugwort has a peculiar smell, but it’s difficult to pinpoint the scent of the plant because of how many other herbs and spices are mixed in with it. Unfortunately, it is difficult to tell what the smell of Mugwort is because of all the other ingredients that go into it.

Mugwort is a plant that can be found in many old folk tales. Mugwort is often used to repel evil spirits and demons, and was used in spells for protection.

In one tale, a man carries an amulet with mugwort on it at all times so evil doers could not harm him.

Where To Buy Mugwort

You can buy Mugwort from several places online now, but I’d recommend going through the link below to Amazon. I trust Amazon because they always deliver on time and have the best prices!