The VILD technique is a powerful way of incubating lucid dreams at will, and it’s easy to get started. This method will restore some of the ‘magic’ you first experience when learning lucid dreaming.

The first few techniques you learn are often the most interesting as they let you see what’s possible for lucid dreamers.

Then as time goes on, what happens?

Well, usually you start to forget about certain techniques and spend less time practicing them. This should change all of that.

Because the VILD method makes lucid dreaming feel magical again. It makes it feel like that special, secret ability you’ve just discovered, and you’ll be laying there ready to go to sleep and have incredible dreams again!

Never heard of it?

VILD stands for the Visually Incubated Lucid Dream, or visually induced lucid dream and means a lucid dream which you PRACTICE seeing before going to bed.

What is the VILD?

The VILD is a lucid dreaming induction technique that involves rehearsing a dream scene that YOU decide on, before actually going to sleep. The scene you visualise must include a reality check physically IN the scene, and must be simple. 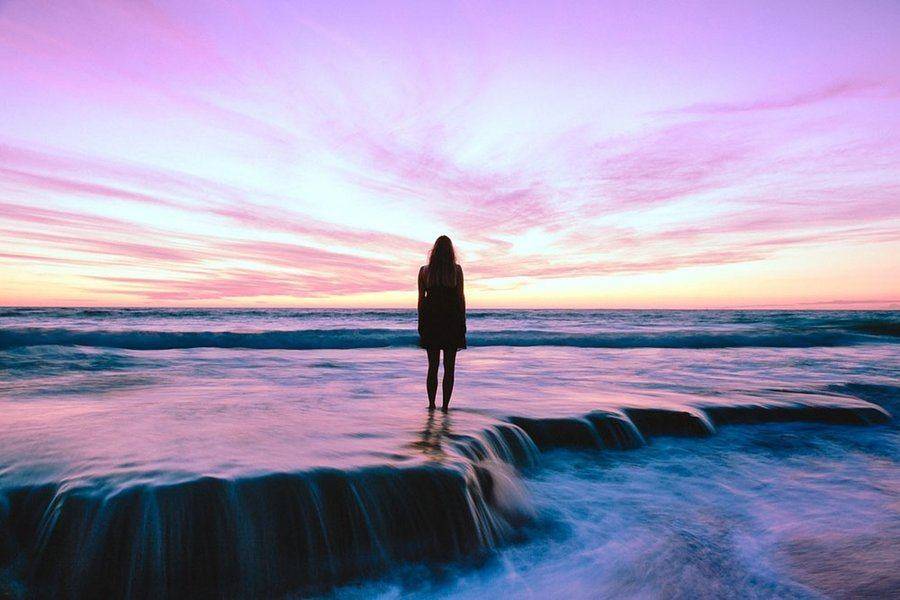 The visually incubated lucid dream is actually a very effective technique. Probably one of the most STABLE and reliable.

Because you’re preparing for the dream scene, meaning it’s MUCH less likely to blackout and wake you up. In lucid dreams, exploring the scene too fast can make you wake up or have an ‘instant blackout’. The VILD avoids that problem, because you already know what the dream scene will look like.

It’s harder than the MILD (even though the idea behind them is similar) but it’s notable more stable than the MILD and other techniques. (It’s more stable, because you’re preparing for the dream scene).

Just like in Inception, where they need to practice building the levels of the dream BEFORE the enter it, to reduce the risk of them being thrown out by the subconscious projections:

How it works (The lucid theory)

To perform the VILD you need to practice visualising a simple dream scene INVOLVING a reality check. It needs to be easy to see and re-create, and the details should be simple. You can use paradoxes like in Inception if you find that easier.

How do you include a reality check?

You include a reality check in the scene by visualising it there. An example could be you visualise a dream scene in which you’re on the beach with your friend. You’re both looking around at the clouds in the sky, which spell out the words ‘Are you dreaming?’.

Notice that the very scene itself IS a reality check, and if you actually dreamed that scene, you’d be very likely to do a reality check, because it’s literally spelled out in the clouds you’re looking at!

Here’s how you do it:

How to have a visually induced lucid dream (VILD)

Here are the 5 steps to having visually incubated lucid dreams:

Like almost any other lucid technique, keeping a dream journal and doing reality checks are very important. They’re the foundations, and can’t be ignored.

Many people try and ignore these essentials and then comment on lucid dreaming forums wondering why they can’t seem to lucid dream, despite the fact they’ve read ‘every technique out there’. This is why.

To prime yourself for the VILD, simply remember to write your dreams down EVERY morning, in a dream diary. Also, make sure you perform 20 or more reality tests throughout the day.

Once you’re sure you’ve been doing that for about a week or two you can move onto the rest of the VILD method.

2: Designing a dream (With a built in reality check)

Think about what dream scene you want to visualise and incubate.

To start with, it might be easier to use a beach, forest, city or something that everyone can easily re-create in their mind. It’s harder to create and visualise places you’ve never been to.

So begin painting a mental picture of the dream scene you’re going to incubate, BUT include a reality check in the scene.

You could imagine yourself on a beach looking up at clouds that say ‘Are you dreaming?’. Here are some examples of dream scenes with reality checks built into them, so you get the idea better: 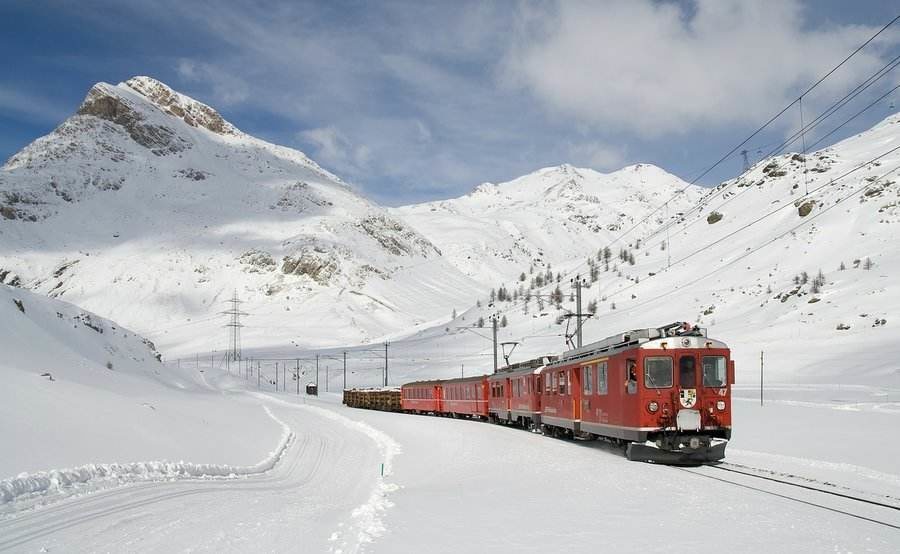 The reality check needs to be PART of what you’re visualising. This makes it more likely to show up in the dream when you actually have it!

It just needs to nudge you to remember the dream scene. It doesn’t need to be a masterpiece. In fact, the more simple the idea, the better it will work! When you’ve drawn it, fold it up and put it in your pocket.

Every time during the day that you do a reality check, take out the drawing and look at it. As you look as it, imagine yourself actually there, in the dream, tonight.

This step is done when you’re going to sleep, so make sure that BEFORE this step, you’ve gone through your bedtime routine and got ready for bed.

Make sure you’re relaxed. It might help to go through some basic relaxation techniques to get ready for sleeping. (If you have trouble falling asleep, check out this soundtrack that helps you fall asleep).

Now, as you’re laying in the bed, you must focus on the dream scene. Recall details like what it feels like, what smells, sounds and sights are there. Use all of your senses to experience the dream. (for those who have TROUBLE visualising things, there’s a few tips at the end of this article).

Now, put the drawing you did earlier under your pillow, and tell yourself that you’re going to visit that dream right now. I know some of you are thinking that the act of putting it under your pillow won’t do anything, but believe me, it does.

It’s telling your subconscious mind that the dream is IMPORTANT and needs to be treated with importance. Even if it’s just a placebo effect, you should never underestimate the awesome power of the placebo effect.

Another way of doing it would be to enter the dream using the WBTB method. This involves just setting an alarm and then when you wake up (2 hours before you’d NORMALLY wake up) you visualise the dream scene THEN instead of before going to bed.

4: Creating and entering the dream

Want to know the best part?

Because you’ve practiced the lucid dream, you shouldn’t actually need to do much from there. You’re likely to have the dream you practiced, and it’s likely to be STABLE because you’ve already visualised it, so it won’t fade to black!

You can stabilise it even further, if you want:

5: Stabilising the dream when you’re in it

You can now stabilise the lucid dream even further by spinning round, or doing some simple maths problems. You shouldn’t need to do much at this stage, because you’re already used to the scene and it shouldn’t blackout!

If you want to stay in the VILD for longer, make sure you stay sort of near the starting point. The original dream scene you visualised is the most stable area of the dream. Venturing too far outside of that will make it more likely that you’ll wake up.

How to visualise the dream (or anything) for those struggling

There are many people who struggle to visualise things. I’ve met many people who say that they simply ‘can’t visualise something in their minds’, or have ‘no imagination’… Click one of the buttons below to unlock this section: [sociallocker id=”1501″]

I normally respond with a simple question:

‘What colour are your bedroom walls?’

They’ll tell me, and then I’ll say, ‘How do you know?’. They’ll then tell me how they just saw them in the mind. When you recall a memory, you’re visualising something. When you involve your senses, your mind is able to vividly show you something in your minds eye.

To implant the dreamscape (the one you’re trying to incubate) in your mind, don’t force yourself to visualise something that isn’t there.

Instead, just do this:

Ask lots of questions and let your senses and imagination give you the answers. If you get stuck, ask yourself questions about things you KNOW like what colour is your bedroom, or what does your pet/brother/sister/mother look like.[/sociallocker]

The visually incubated lucid dream is a powerful method for beginners and advanced lucid dreamers. It’s great for creating a dream scene that you really want to experience, but there are some things you can use to make it even more effective: