The Tetris Effect, funnily enough, is named after Tetris, the classic game. Though it’s named after the game, it’s actually more about what happens after you’ve played it. 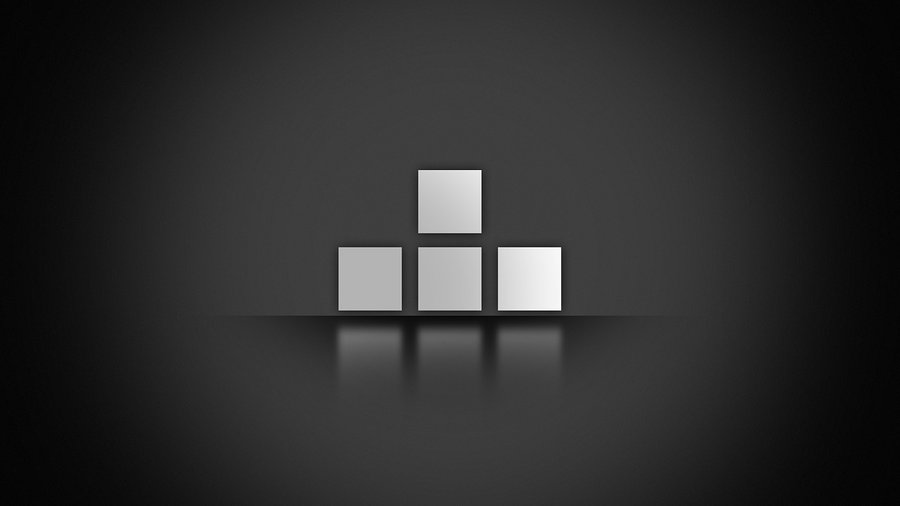 The Tetris Effect is where you’ve done something so often that it starts to change the way you think about other things in your life. Repetitive activities begin to pattern your every thought. So for example if you’ve been playing Tetris for ages every day, but take a break to go shopping, you might pack your groceries onto the conveyor belt at the checkout as you would pack Tetris pieces together, so they all fit nicely.

You might be thinking that it’s a bit extreme to have a whole effect named after one game, but it goes deeper than that. It can be applied to more than just Tetris, in fact it applies to any activity thats repetitive, particularly involving shapes or colours. It’s the effect of a habit.

You could be walking down the road and imagine the bushes and benches as obstacles in Temple Run. It doesn’t have to be electronic games, it doesn’t even just have to be an effect of any game. For example you might see paving stones as pieces of a jigsaw puzzle, or if you’ve spent time in the military or as a cadet you might be walking casually but still think ‘left, left, left, right left’.

Why does it happen?

The Tetris Effect is a result of memory. If you’re doing the same thing over and over, your brain assumes it’s something you need to be good at, something you can do without even thinking too hard about it. It makes sense, they’re skills you’ll need again so your brain continues developing the mindset of those skills even when you’re not doing that particular activity.

The tetris effect and dreams

So the Tetris Effect is a result of our brains trying to learn and remember a skill, where else do we go over things we’ve learnt and remembered? In our dreams. We often dream of things we’ve been doing and especially things we’ve done over and over again, so it can be expected that if the Tetris Effect becomes evident in your waking life, it could show up in your dreams as well. In a study where people were taught the game Tetris, 60% of them reported Tetris showing up in their dreams.

Getting your habit to show up in your dreams is one thing, that’s easy, but using the Tetris Effect of your habit to have lucid dreams is slightly different. Those who play video games are already more likely to find it easier to lucid dream (see my article on lucid dreaming and video games) as you’re used to having control of an alternate reality.

The Tetris Effect can take it that one step further, as your mind will already be going over the skill it’s trying to develop. If you find yourself lucid, the Tetris Effect could mean that not only are you aware it’s a dream, but you might also have control over it.

If your dream bears similarities to a game you’ve played or an activity you’ve repeated, for example if there are buildings in your dream world that resemble ones you might manipulate in a game, then you may find that you’re able to create and control your dream world as you would in the virtual reality of your game.

There have been cases where gamers have been going about their every day life but will see or hear aspects of a game. Some have found that they constantly hear theme tunes from their games, or make involuntary links with what they’re seeing in the real world and how it would be in the game world. Basic reflexes might be influenced by games, for example if at any point you jerk your thumbs as they held a controller.

Obviously it’s harmless effect, there’s no danger in looking through the eyes of a gamer. The only real worry, mainly of concerned parents and scornful press, is gaming addiction. There is of course a point where gaming can become unhealthy, if it becomes your entire life, but as long as you’re not locked away with just you and your console for days on end, you should be fine. 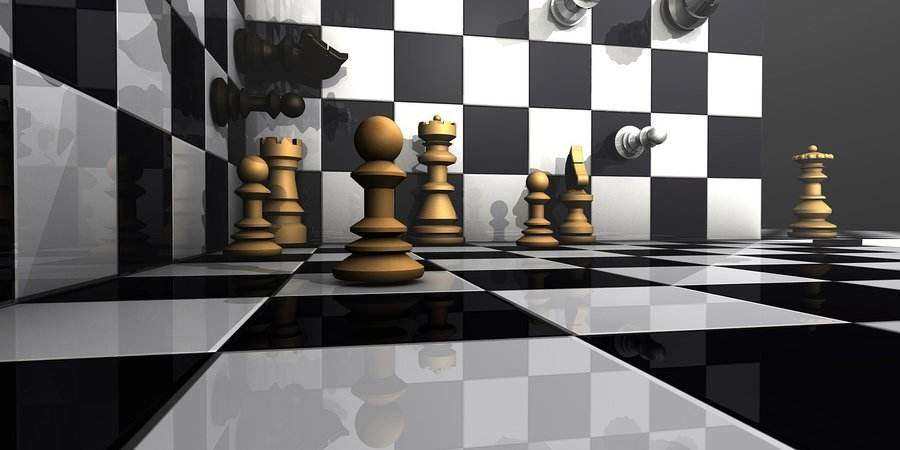 You could even say you’re benefiting from the effect of gaming, particularly if you play games that involve problem solving. You might find yourself looking for solutions and logic in life, and there’s definitely no harm in that.

The Tetris Effect and Insomnia

If you find yourself experiencing a more extreme Tetris Effect, so if it becomes almost addictive and overwhelming, you might start to have difficulty with your sleep. We’ve all had nights where we’ve wanted one more game, or where we’ve let our thoughts distract us from falling asleep. But the Tetris Effect may mean you become so obsessed with a certain activity that it’s all you can think of.

If your Tetris Effect stemmed from playing an electronic game this could also contribute to insomnia, as blue light (emitted by loads of different electronic devices with screens) interferes with your body clock. The light emitted by different devices is usually what the body associates with daytime, so after playing games you might find yourself feeling more energetic, especially with adrenaline from the game still rushing.

Not playing right up into the early hours of the morning can help you avoid any negative effects on your sleep though. As can having a break between your gaming session and the time you go to bed.

The Tetris Effect and positivity

Surprisingly, the Tetris Effect can help you feel more positive. Our brains are programmed to focus more on negative experiences, if you spill a cup of tea it’s something you’ll remember, but if you make the perfect cup of tea, the likelihood is you wont remember it the next day. It’s just the way things are.

Whilst it might not seem like we control the Tetris Effect, we can actually try and use it to help us think more positively. Just as we can train our brain to look at buildings as we might look at Tetris blocks, we can train it to look for positives rather than negatives.

So for example rather than looking at things that don’t seem to fit as well they should, we can practice looking to the left or right a bit, and focusing instead on the things that do fit. We can use the Tetris Effect to get the same positive feeling in real life as we would when succeeding in a game.