How to Practice Real Skills In A Lucid Dream

How to Practice Real Skills In A Lucid Dream

It’s possible to practice something in a lucid dream and ACTUALLY improve at that thing in real life. This gives you hundreds of extra hours to master your skill. Are you using them?

It surprised me at first when I learned this, but it turns out the same neutrons fire in your brain if you do something in a dream that fire in waking life when you really do the thing.

You can improve your skill (Some skills work better than others for this) in the real world at something by practicing it in the dream. The most common skills you could improve in a lucid dream include;

Surprising.. but it’s a dream, right? So how can doing something in a dream make you better at it in real life? 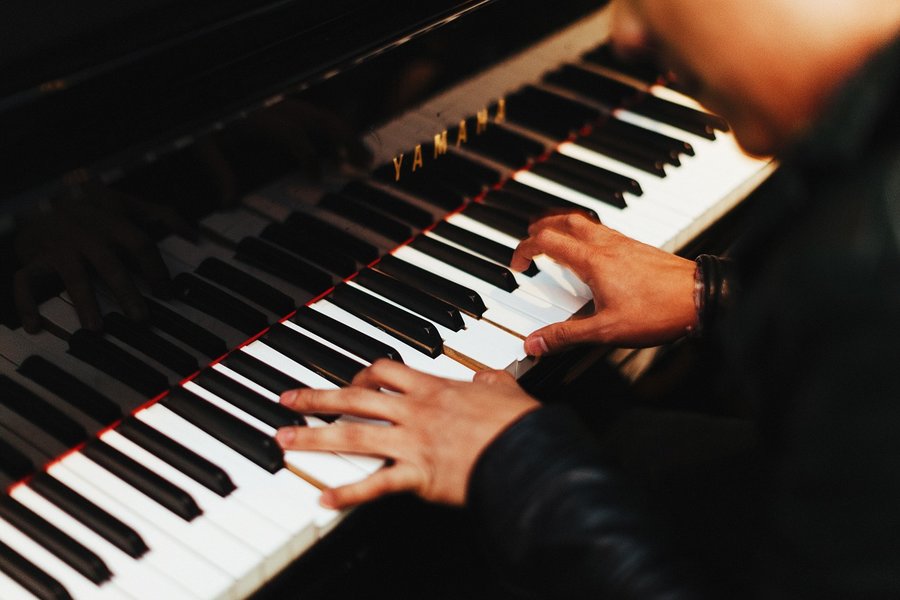 How does it work?

Studies have shown that by strongly thinking about doing an action, riding a bike, jumping up and down etc, peoples brains shown almost the exact same patterns and brainwaves as they do when they’re really doing the action.

This is sort of the same thing, by dreaming about doing an action, specially when you’re Lucid and in control, you stimulate the part of your brain that is active when you’re really doing it, therefore increasing your skill/ability to do that action.

Is there any research to support this?

A Harvard Study actually proved this, the findings stating that in two groups of people who flipped a coin into a cup, the group who dreamed about it and practiced it in a dream showed a significantly higher level of accuracy than those who didn’t.

The group who practiced flipping the coin into the cup in real life, however achieved the best results. This is because this group was not only training their mind, but their muscle memory as well.

Training or practicing something in a dream will never be as effective as doing it in real life, but it certainly helps, and it’s essentially like DOUBLING your practice time and effectiveness.

If you’re an athlete, and you’re spending most of your day training, getting those extra hours in during your dreams can really give you a competitive edge over others, just by utilizing your dreams. Don’t replace REAL training with lucid training, but instead just add it to your daily routine.

How to practice a skill in a lucid dream

It’s fairly easy to do, and if you already know how to lucid dream, it’s even easier. If you don’t, learn that first, and then come back. So, to practice a skill in a dream, you must first do a little bit of the action in real life, so you have something to take into the dream.

1: Do it first in real life

Do the action at least once in real life. If you’re trying to improve at martial arts, be more specific, don’t just go into the dream and start sparring with a random person on the street.

Think about one particular move, one movement or strike, practice it in real life, and pay attention to the movement, the feeling of it, which parts of your body move and when.

2: Think about the action before you go to sleep

Now think about the action as you’re going to sleep, again, using the example of the martial artist, think about that movement or strike, play it out in your mind, and remember all the parts of it. Focus on the memory of the action. The feeling of your body as it goes through the motions.

3: Practice it in your lucid dream

Now you bring it into your dream. Try to maintain focus on the action, as it’s easy to get distracted when you’re under, there are so many things to do and see.

Focus on your chosen action, and repeat it over and over, as you would in real life. It seems to have a compounded effect practicing it in a dream, to drill it into your mind.

You may find that just after a couple of nights of doing it a few times in your dream, it will be lodged in your mind and you will be able to do it at will.

4: Think about it again just as you’re waking up

If it’s a complicated action or skill you’re training in your sleep, it may help to think about it just before you get out of bed as well, when you’re laying there having just woken up.

Try not to open your eyes, as this sends your body into wake up mode, and your mind will spring to life, instead keep your eyes closed and focus on the action or thing you’re trying to remember.

Learning dream skills like this is a great way to get an edge over your friends and people at work. If you can practice something in your dream, that’s time that everyone else is just asleep!

An interesting thing you can also do in lucid dreams is practice new languages. I’ve personally used this technique to learn Italian at a much faster rate than I normally would have. I would practice for half an hour or so in the day, and then find myself dreaming about speaking the language the same night.

This would mean that I got an extra practice session in the dream, and it seemed to stick in my mind more than if I’d just practiced during the day. I have a few tips for practicing languages in lucid dreams. On that note, you can’t LEARN a new language in lucid dreams but you can PRACTICE and improve at them. Here are some tips!

Important tools for making this work

In order to really get the most out of this, you’ll need your dreams to be lucid and vivid. You’ll also need to be able to remember them, and also have long dreams wherever possible, to give yourself more time. You also need to set goals and DO those things during the dream. Here are some useful links for you!