Finger induced lucid dreaming is a technique which lets you INSTANTLY jump into a lucid dream.

It’s slightly different to most other techniques because with the FILD technique you can actually induce a lucid dream directly, within about 5-30 seconds. When it works, it happens FAST. The FILD technique is sometimes called the ‘Hagarts Technique’.

It’s a great technique to add to your collection and one that can be great fun when done properly! I’ll show you exactly how to do it in this little guide, so get comfortable!

Here’s how it works:

How the FILD method works

To perform the FILd method, you need to be REALLY tired, and you direct your focus onto the movement (or intention to move) your fingers.

When done properly it allows you to fall asleep almost instantly, because you’re not distracted by thoughts as you sometimes are when trying the Wake back to bed method.

How to perform the FILD Technique

Okay, so the first step is you need to be REALLY tired.

Get to a point where you’re really tired either by exercising and working a lot during the day, or by setting an alarm to wake you up in the middle of the night.

You can actually try this when you would normally try a WBTB because that way, you’re also getting the REM sleep benefits of that time of morning.

Place your hand flat on the table or a flat surface in front of you, like this: 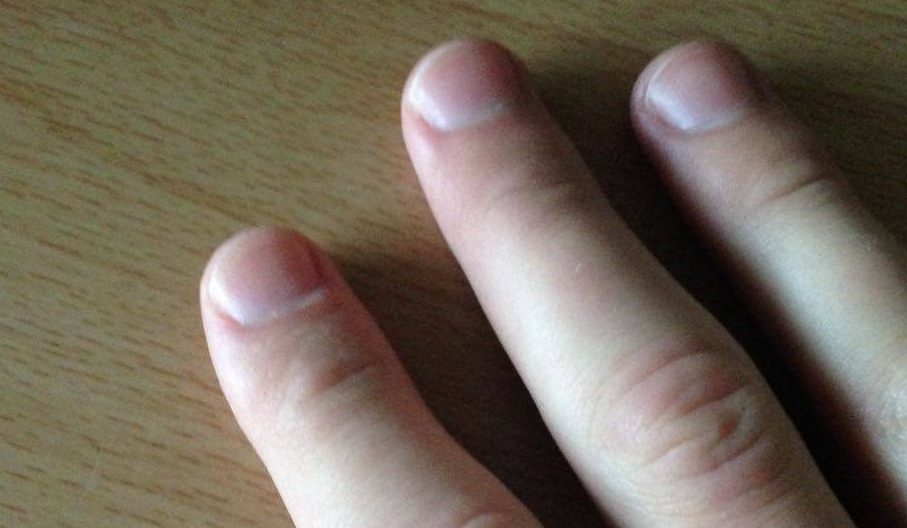 Now, lift your middle and index finger up and down separately to each other.

Almost like you’re playing a piano and playing two notes one after the other quickly, but never both at the same time. If it helps you can practice this on a keyboard by alternating between two keys. 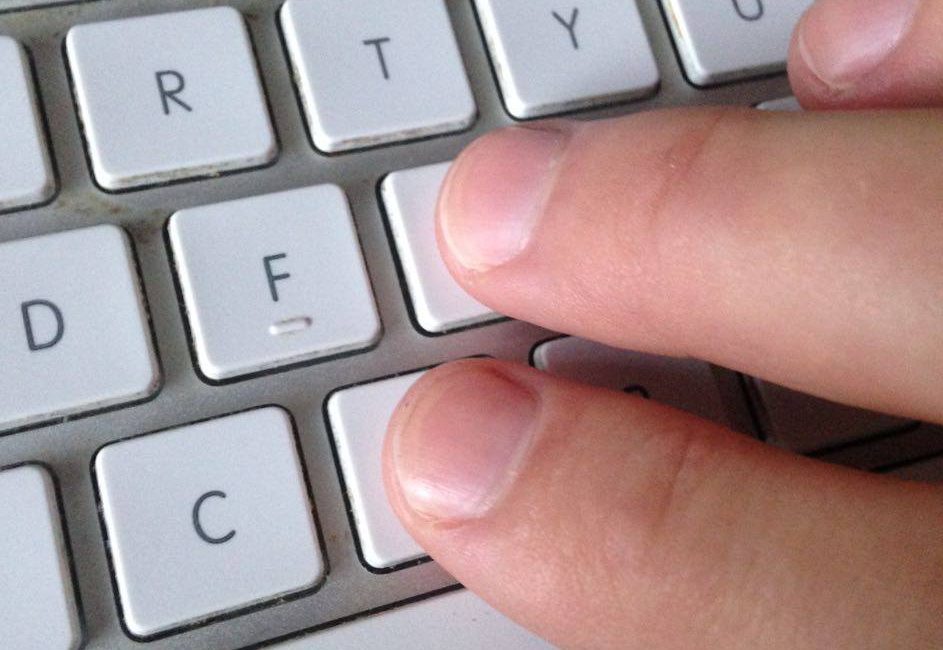 Now that you’ve got the moment locked in your mind, try doing it on your computer keyboard, WITHOUT actually pressing the keys.

But, here’s the important part:

Press them JUST hard enough so that they dip down a little bit but not actually all the way down.

Now press even lighter than that so that you’re barely contracting the muscles, but you’re still sending a signal to your fingers that you want the to move. THIs is what you want to remember and do when you’re trying this technique in the morning. Okay, let’s move on..

ONLY focus on your fingers

So now that you’ve got the movement down, you can go to sleep. Wake up when you’re going to be tired, so maybe in the middle of the night.

When you wake up, DON’T THINK ABOUT ANYTHING.

Literally only focus on your fingers, and perform the movements. Remember, you’re trying to only send the SIGNAL that you want the fingers to move, it doesn’t actually matter if they move or not.

Now, for roughly 30 seconds just move your fingers and only focus on the feeling of that movement.

Then after about 30 seconds, do a simple reality check like trying to push your finger through your palm. We have a list of reality checks for you to get ideas from.

If it didn’t work, try again in an hour

Now, if you did those things and then did a reality check and nothing happened, don’t keep trying. Go back to sleep and try again in an hour.

If this means you have to reset your alarm, so be it. Trying to stay awake doing reality checks and counting your finger movements will only make it more difficult. If it doesn’t work straight away, don’t keep trying because you’ll only wake yourself up more.

If it works, it should work within 5-30 seconds. Usually it happens within about 9 seconds. It’s fast!

Now you know how to perform the finger induced lucid dreaming technique. It’s a great one to have in the bag, because much like the WBTB it’s an ‘instant’ induction. Here are some tips and warnings for you to be aware of: (Click a button to unlock)[sociallocker id=1501]

Check out my video of the finger induced lucid dreaming method: