Oneironautics is basically another term for Lucid Dreaming, but it’s not quite the same. This post is just to help you understand a little better what it means, and where it differs from being a Lucid Dreamer. It’s not a term that’s used nearly as much as Lucid Dreaming, but just in case you hear it around the Lucid forums or websites you read, let’s explain a little bit more.

Oneironautics refers to ‘traveling within dreams’

It refers more specifically to the actual action of traveling or doing something within a dream, rather than the act of exploring it and being aware in it. You can be an Oneironaut without being Lucid, but the term usually only applies to a dream. There are two type of dreaming that Oneironautics applies to.

Now, I know what you’re thinking, hang on, shared dreaming like in Inception hasn’t been proven, right? Well, technically no it hasn’t. Some people use the term Oneironautics to refer to when they have a dream they believe is about someone else or interacting with someone else in some way.

It’s a word used to describe the act of traveling or ‘piloting’ the dream, whether it’s actually sharing someone else’s dream or not. It’s the act of exploring and experiencing the dream world. Lots of people get confused about this, and honestly, it’s not something to worry about. For the most part, Oneironautics is basically a weird way of saying Lucid Dreaming. 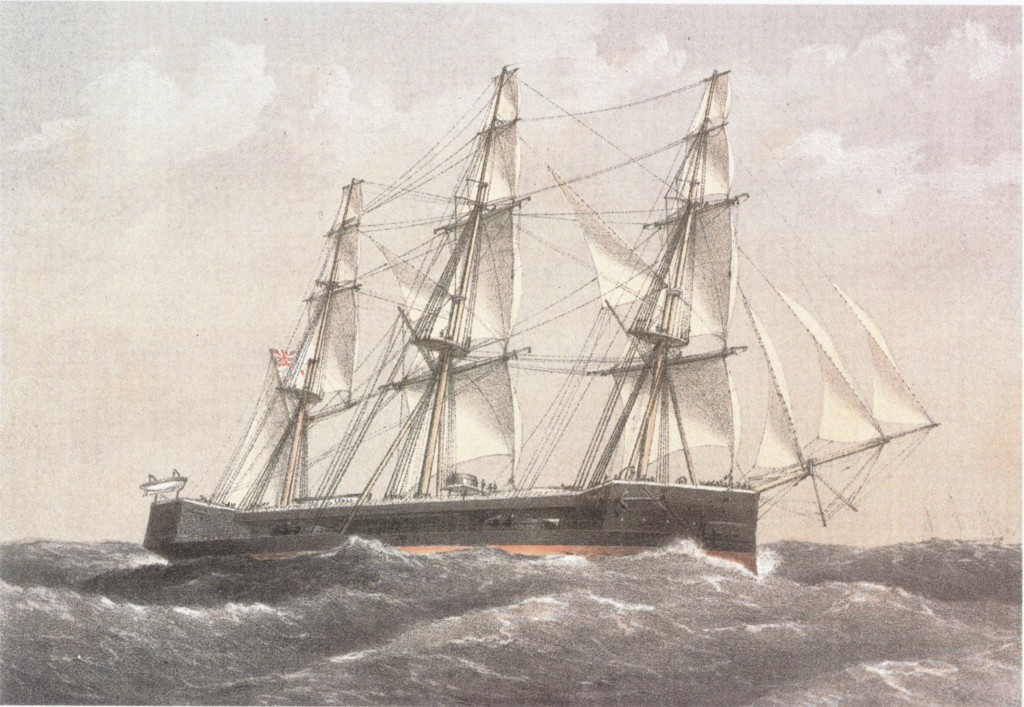 The fact is though, that it is talking about exploring the dream as a sailor would control a ship and explore the ocean. It could be applied to many different things, and some would say that even if you’re not Lucid, you could still be an Oneironaut.

It’s another way of saying Lucid Dreaming. There isn’t actually a whole lot of information about this term on the internet, and there’s only a small article on the word from what we can see. It’s not a popular term, but in case you were wondering, you’ve now learned what it means!

Following a very successful kickstarter campaign, a group of young people released a really detailed lucid dreaming book called the Field guide to lucid dreaming. This is probably the most common use of the phrase ‘oneironautics’ that I’ve heard of in the lucid dreaming community, and it really makes their product sound unique!