TOTEMS are physical items that can help you lucid dream, by helping you realize if you’re dreaming or not.

They were made popular by the film Inception, in which a spinning top is used to help the main character work out if he’s in a dream (or someone else’s dream).

So why should you care about totems?

You’re about to learn a GREAT induction technique known as the totem induced lucid dreaming method.

It’s called the TILD technique for short, and involves using a ‘totem’ to test whether you’re dreaming or not. Get ready to learn a technique which will make you feel like some sort of dreamwalking ninja warrior!

What is the totem induced lucid dreaming technique?

The totem induced lucid dream involves using small OBJECTS like dice or a spinning top to test whether you’re dreaming or not.

They’re like a reality check on steroids, and it’s much more fun! The idea is that you carry around a small object that has a specific function or movement, that it can ONLY do in a dream.

It was made popular by the movie; Inception. Since then, many people have started using totems to induce lucid dreams and to make their reality checks that bit easier to do.

It’s also made way for a few companies to start producing awesome products like the spinning top totem from the film! 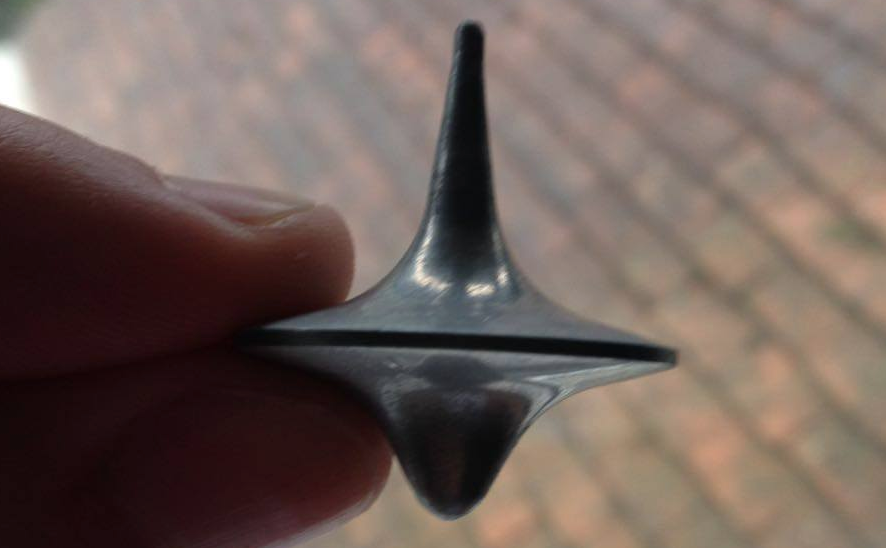 The technique and idea behind it is really easy to grasp.

Let’s get into it:

How to perform the TILD technique

To have lucid dreams using the totem technique, you need to pick an ITEM to use as your totem.

We’ll give you a list of totem ideas soon, but for now let’s just assume you’ve chosen something simple like a poker chip. 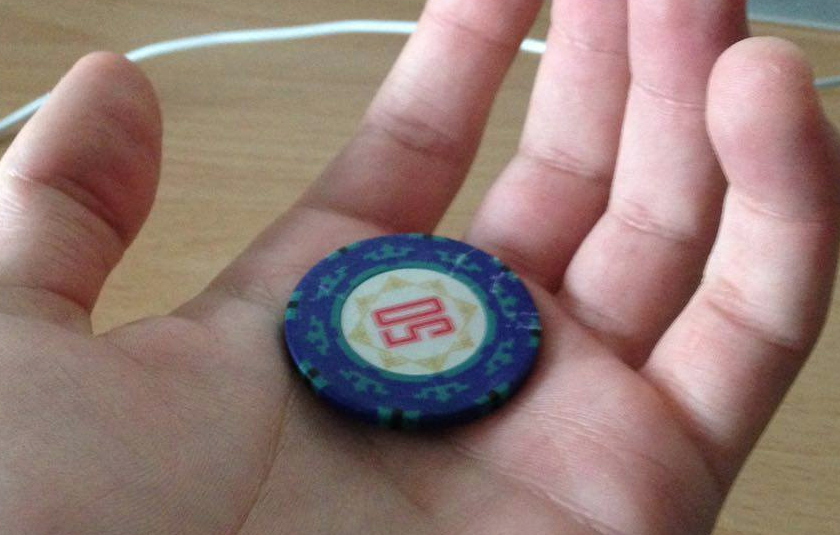 This is now your lucid totem.

Don’t let anyone touch it, play with it and keep it WITH YOU at all times. It’s important that you treat it as YOUR totem and don’t let it just become a random object you carry around. Make it seem special, secret and unique to you and your dream life.

This will only really work if you take it seriously and really make this object something special that you’re going to keep safe and focus on. Attach an expected POWER to the object! Now you’re going to decide on a special SKILL or action that this totem can DO.

It can be anything, so let’s start with this example:

A poker chip as a dream totem

My poker chip totem floats in mid air when I throw it up in the dream. It just floats and slowly rotates in mid air. In waking life of course it just falls to the ground or into my hand.

So the ACTION is that the poker chip will float in mid air above my hand when I throw it up.

What I’d do is ‘test’ this by throwing the poker chip up every time I do a reality check during the day (Which should be fairly often). As you’re doing it, REALLY EXPECT it to do the chosen action.

So in this example, when you throw your poker chip, fully believe it will float in the air, and you’re in a dream. ONLY believe you’re not in a dream when the poker chip falls to your palm. This is where most people get stuck..

You NEED to expect it to do the thing, otherwise it will just do what it’s always done and fall to the ground.

Make habit of looking at the object

So now all you need to do now that you’ve chosen your totem and the action you’ve attached to it, is practice!

Every time you do a reality check, use your totem and test your reality with it! We have a list of the best times to do reality checks which would apply just as well to using totems.

That’s it! Practice it, and you’ll find that it’s a lot more fun than just normal reality checks. Now, keep reading to find out a bit more, and for a list of totem ideas!

Here is a list of 8 totems ideas along with some pictures, and how they would work in the dream! 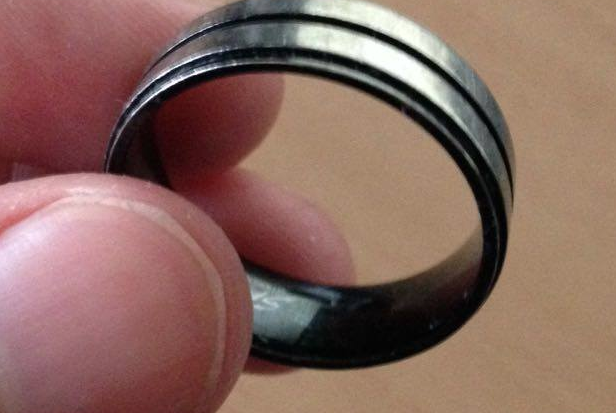 Make your totem unique to you!

No matter which totem you pick, make sure it’s something that’s unique to you and unmistakable.

Something that couldn’t just be an ordinary object that you’d find in your pocket. This will help you to feel that it’s something special and adventurous.

Important tips for success with totems!

Where to get a totem

You can either get the spinning top from Inception by going here, or you could check out this awesome custom designed lucid talisman totem (shown below). 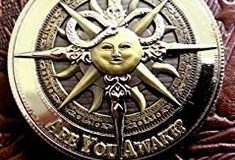