I Told One Of My Dream Characters They’re Not Real.. They Freaked!

I Told One Of My Dream Characters They’re Not Real.. They Freaked!

I told one of my dream characters they were in a lucid dream and were not real. They freaked out. Here’s why.

You’re in a lucid dream. You are aware of yourself, and you’re exploring the world around you. Taking in the sights and feeling the wind through your hair, when you notice a dream character. She’s the only person you can see in the scene, and you’re feeling a bit lonely/curious, so you approach her.

You start talking, and after a while you realize that although you’re lucid, she’s not. To her, this is real.. Right? 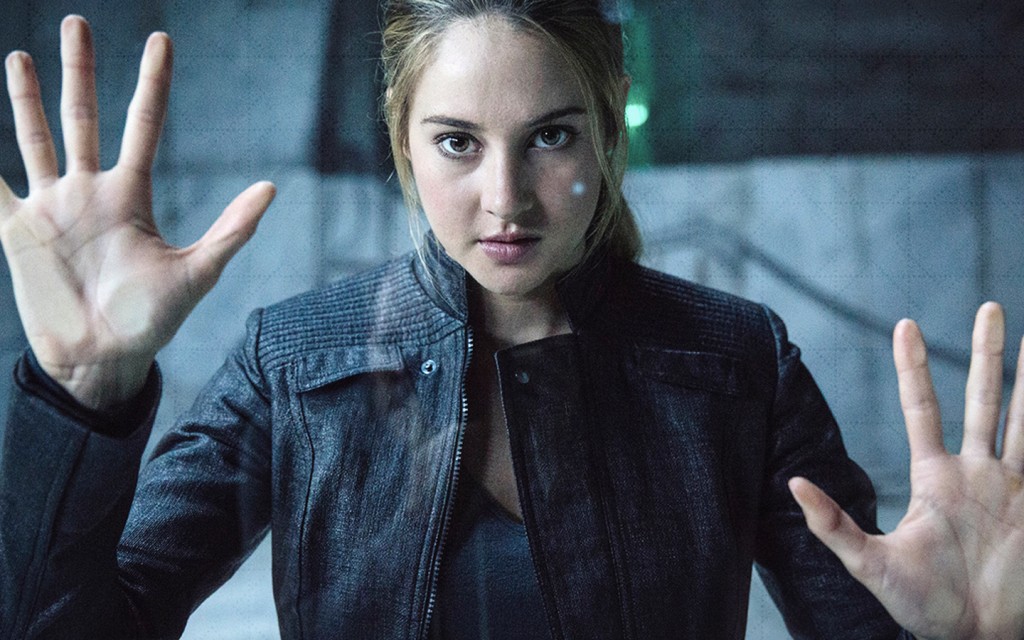 That’s how it normally is in every dream you’re controlling, you’re aware of what’s happening, but are the dream characters? What are they aware of? Nothing, you assume.

So what happens when you convince a dream character that they’re in a lucid dream. Convince them that their world isn’t real. You could quite easily prove it to them, so what would they do when they realize it?

Convincing a dream character to become lucid with me

This is the story of a dream I recently had when I convinced a character his world wasn’t real. I started the dream off like any other, by doing a reality check whilst in the middle of some random action, I think it was sitting at a table with my friend and as were were discussing the weather I looked at my hands.

This triggered a reality check, I became instantly aware that this wasn’t real, and so I looked up at my friend, and asked him ‘Where did we just come from?’.

‘What do you mean? We just came from town.. We spent the day shopping, remember?’

No, we didn’t. I thought about how to explain this to him..

He seemed confused, almost a little scared, not scared that it’s a dream, but scared that I’m crazy or acting weird. Just to be sure of myself, I did another reality check, and my finger passed through my palm. I looked at an object behind my friend and used my mind powers to levitate it before returning to my friend and his puzzled look.

‘This really is a dream, and I can prove it’, I said this not quite knowing what to expect.

As I used telekinesis to move a plate around the table, he finally agreed that this was in fact a dream. This is when it got weird for me.

He snapped into a totally different character. As if his body had just been possessed, and looked at me directly in my eyes. ‘What are you doing in here.. In this part of your mind?’. He shouted this at me.

I didn’t know what to say. Who was this dream character now representing? What part of my brain was he? I had no idea, and started to think I was a little out of my depth, but I kept on. I explained that I know it’s a dream and wanted to see what would happen if I told him. We then went for a walk outside, and what was the door turned into a long corridor. 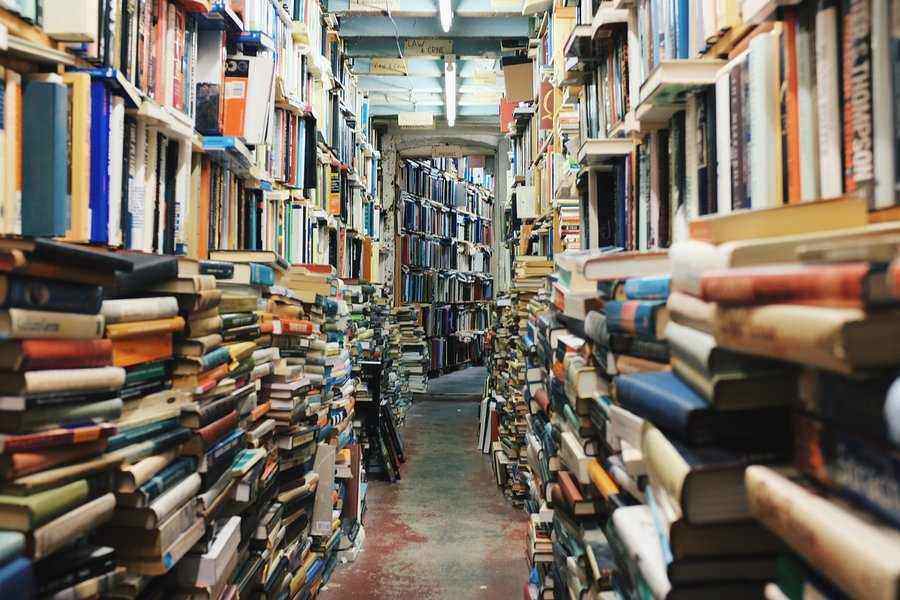 This stretched on for what seemed like miles, and as we walked I continued to ask him what he represented.. He wouldn’t tell me, but insisted that I was ‘On the right path’. Although I was aware and fully in control, when I tried changing things he stopped me.. I tried shifting scenes and just teleporting away, but he had some sort of powerful energy that held me in place.

I was unable to move.

It actually got a little scary, and at one point I tried to wake up, but I couldn’t. It was like being trapped inside my own mind..  I knew very well that my body was laying there, asleep, and yet although I was lucid I couldn’t break away from this dream character who had become powerful and aware.

He assured me that it’s okay, and there’s nothing to worry about, so we kept walking. Through each of the doors, he showed me something I had learned for the past. A lesson learned from various situations or events, and he said that it was ‘the start of a special journey’. ‘Lucid Dreaming is only the beginning’ he said.

As we walked, we continued to talk, and he gave me some advice and powerful insights into my mind and the way it worked which I can’t share here as it’s far too personal, but what I can say is that it’s as if your mind is set free. I don’t know what’s happening scientifically here, but all I know is that I was lucid inside my mind, and I had convinced another part of my mind that ‘it’ too should become lucid.

The gateway to ‘The bigger picture’

This is probably the most profound thing I’ve done in lucid dreaming to date. It’s almost life changing, but I won’t carry on lest you think I’m exaggerating or making it up. Try it for yourself, make sure you’re really aware and stable in the dream yourself, and then convince someone they’re in a dream.

See what part of your mind it will become and what will happen. Remember, even though at times it can seem scary, and even a little bit dangerous when you think you ‘can’t escape the dream’, you can never get stuck in a lucid dream, don’t worry about that. Just relax, and enjoy the ride.

It’s opened my mind in a way that’s never happened before, all because I told a dream character he’s in a dream. I strongly suggest that everyone who’s even a little bit into lucid dreaming should try this, as it’s different for everyone.

How YOU can go deeper into a lucid dream

To get into deep levels of a dream and unlock really powerful stuff, you’ll need to have a stable dream, and a stable technique. Here’s how: