How To Run At Superhuman Speed In A Lucid Dream

How To Run At Superhuman Speed In A Lucid Dream

As you know, there are many skills and tricks you can do while in a dream, but the one we’re going to talk about today is superhuman speed in a lucid dream. This is a skill which you can use to run away from things, or even just for fun.

It doesn’t matter why you want to run really fast in a dream, but here we are. We’ll show you how and then you can decide what to do with this skill. Just like with the other skills we’ve explained on here, it’s important to get a basic understanding of Lucid Dreaming, and then move onto learning tricks like this one. 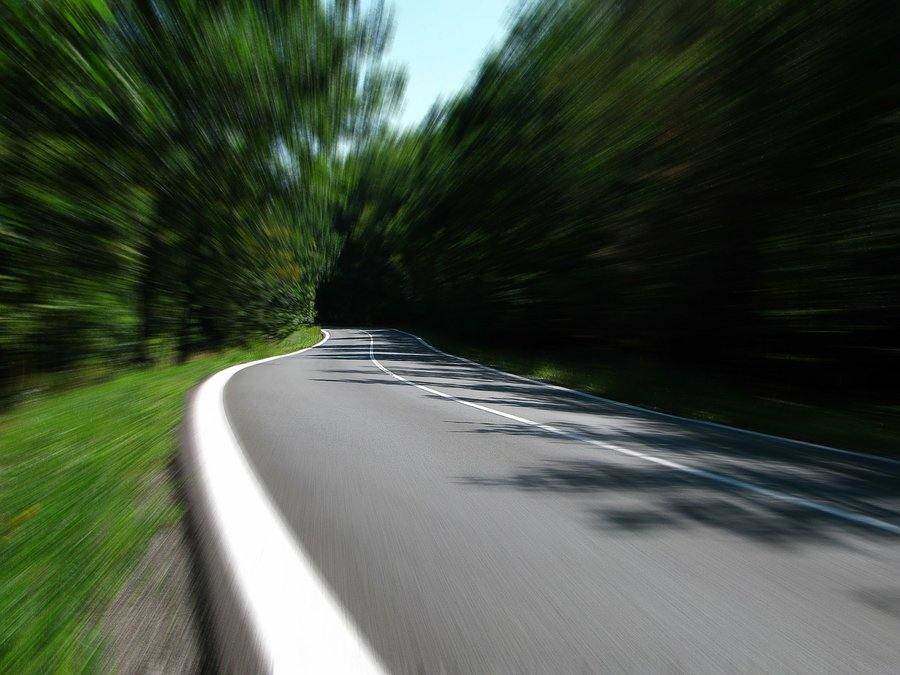 So, before we start learning how to run really fast in your dream, you first need to become Lucid. For most of these little dreaming tricks and tips we’re going to assume you’re lucid, and you’re stable in the dream. When you’ve achieved that, then follow the instructions found below.

Start off by just running in the dream. Run as you would normally in reality, and focus on the feeling of your feet hitting the ground. See the scenery whizz past you, and try to imagine feeling lighter with each stride. Imagine feeling yourself start to almost lift off the ground, but be careful to not actually fly, that’s not the goal here.

Now, as you focus on the feeling of your feet hitting the ground, visualize moving faster. Imagine yourself almost flying forward in a straight line, and think about what it would be like to to see the dream world flying by at superhuman speed. A speed which would not be possible in reality but here, you’re able to do it.

Consider how you ‘think’ when you run in real life. Do you focus on moving each foot individually? Not really. You focus on where you want to move to and your body sort of does the rest automatically, doesn’t it? Try this right now, if you’re sitting down, quickly stand up. do this now.

Did you focus on telling your feet to align themselves with your shoulders, and then tell your quad muscles to contract and push upwards while at the same time keeping your balance at the hips?

No. You probably just checked that nothing was in the way and you weren’t going to crash into the desk or whatever, and then just focused on the space into which you were moving, right?

It’s almost like you focused on what it will be like to be in another space.. You were sitting down, and when I said to stand up, you thought about the space you’re moving into, by standing up you’ll maybe think things like ‘Am I going to hit my head on the ceiling, light etc?’ Or ‘Are my knees going to hit into the table/desk?’.

You trust your body to move you automatically, because it’s a response that’s been trained your whole life. You’ve always known how to stand up since you were a child, so doing it now you don’t focus on the technical aspects like where to put your feet and how tightly to contract your quadriceps, you just do it. It’s the same with running in a dream.

Running at Superhuman speed in a Lucid Dream

So as we explained before about moving your body in reality, do the same in the dream. Focus on where you’re going to be, and how fast you want to get there. If you want to be a superhuman and zoom around the world, relax and imagine what it will look like to be in a space in the distance. If you see a reference point in the distance this helps, and then just imagine running towards it really fast.

As with any skill, you must actually believe you can do it, otherwise you won’t be able to. It’s just a matter of practice and belief, but you’ll get there in the end. A good idea to practice this is to create yourself a racetrack and do laps of it, trying to increase your speed each time. You’ll find that you’ll be able to increase your speed very quickly after just a few tries.

The moment you actually believe you can run faster, you will. You’ll make progress in leaps and bounds (pun intended) and you’ll find that you can do this again and again every time you dream. It’s a skill that you can use every time you dream, once it’s learned. It’s like riding a bike, when you learn how to move your body in a certain way your muscles remember how to do it.

The same is true in a dream, when you practice skills like superhuman speed in a dream you can remember how to do it the next time you try. Spend a night or so practicing increasing your speed until you’re able to do it effortlessly.

If you want to go deeper into your dreams and learn advanced stuff, here are some things that will help you: