Stopping Time In A Dream

Stopping Time In A Dream

Do you want to be able to control your perception of time in a lucid dream? Turns out you can actually stop time while you’re lucid, and prolong the lucid dream.

So to do this, as with most of the lucid tricks shown on this site, you’ll of course need to be strong with your reality checks, and the usual things you would do to become lucid and stay alert in the dream. I don’t need to remind you about all of that stuff. So you become lucid, (If you don’t know how, explore the rest of the site) and you feel like you’re ready to stop time.

Shout out ‘Stop time!’ to the dream itself

Believe it or not, once you’re lucid, shouting out commands like ‘stop time’ actually work a lot of the time. Because you’re almost talking to your subconscious mind you’re able to be pretty specific about what you want to happen.

By just shouting out to the dream world, you can get most of your commands answered, but there are a lot of times where this won’t work. If you’re not lucid enough and you don’t believe anything will change, it won’t, It’s a lot like in The Matrix where Neo is learning to ‘make the jump’. 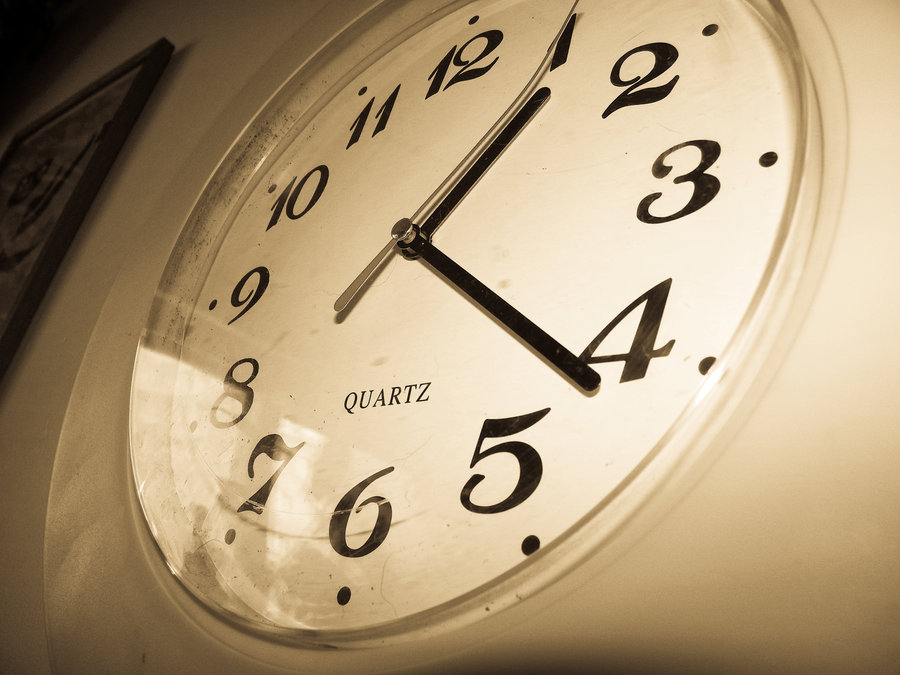 Any small doubts about his ability and he’ll fall, and it’s this that applies here. If you shout out a command like ‘time will stop’ to the dream, and you’re just sort of waiting to see if it will happen, it probably won’t. You need to shout it out as if you’re certain it’s going to happen.

Almost like you know beyond a doubt that time will stop. If this is proving difficult, then you might want to try some other ideas before you can actually make time come to a complete halt. Dreams are a tricky thing to master, but it’s all possible.

You’ll also find that the more you learn and the most you try and vary the skills you learn, the faster you’ll progress. Moving on..

Slowing down time in a dream

So if you’re struggling with stopping time completely, you may find it easier to just slow it down at first. Slowing it down will make it seem like everyone else around you is moving slower obviously, but you’ll be moving at normal speed.

There’s always a little bit of confusion with slowing down time or stopping time, because one of two things are happening to you. (This has been shown in films such as X-Men, Days of future past).

1. You make time come to a halt, but you can move around at normal speed

2. You speed YOURSELF up to such an extent that everything else seems to be frozen but in reality you’re just moving really, really fast.

In the dream, it doesn’t really matter which of these two happen, because with both of them, you’re going to subjectively experience time slowing down or stopping. This brings me to the technique you’ll be using the slow down time in a dream.

It’s all about your emotions and your mind. You’re going to ‘think’ really fast’. Instead of focusing on the world around you and trying to make that all slow down, you’re going to speed yourself up and this will in turn slow the rest of the world down. Some affirmations or thoughts you’ll want to start having at this stage are –

Saying these either in your head to yourself or out loud in the dream will start slowing time in the dream. While saying or thinking these statements, try running or moving around as well, look around you for ways to test how fast you’re going.

Maybe find a dream character, run around him and tap him on the back, then zoom round to the front before he can turn. At this point, he should be moving really slowly. (Or you’re moving very quickly) and it will give the experience of time having slowed down.

5 Minutes in real life is an hour in the dream?

Someone said that 5 minutes in reality is an hour in the dream, and I think this really depends on the individual, but it’s true that time is very much distorted in a dream. You can have a 20 minute dream that DOES feel like over an hour while you’re in it.

Watch the following video from the 4:05 mark to see what I mean.

Your perception of time is based around the things you do and the places you go in a dream, so as you’re able to travel quickly – Almost instantly – Time can seem like it’s going by faster and you’re spending longer in the dream.

It certainly feels real, you may have had the experience when you wake up a little bit before your alarm is meant to go off in the morning, so you go back to sleep and although you’re only snoozing for about 20 minutes it feels like hours.

There are several things you can do to improve your experience and do more. Here are the best: