5 Horrifying Films About Sleep Paralysis That Might Stop You Sleeping

5 Horrifying Films About Sleep Paralysis That Might Stop You Sleeping

We’ve made the lucid dreaming movie list, but NOW is the list of movies that are about sleep paralysis! Sleep paralysis is a scary experience that people will run into at some point or other, where your body can’t move but your MIND is still awake.

There have been a few films that really capture the horror of sleep paralysis, and we’re going to list them here. This list will be updated over time to show the latest movies, as well as the latest films on Netflix that are about sleep paralysis or sleep demon etc.. 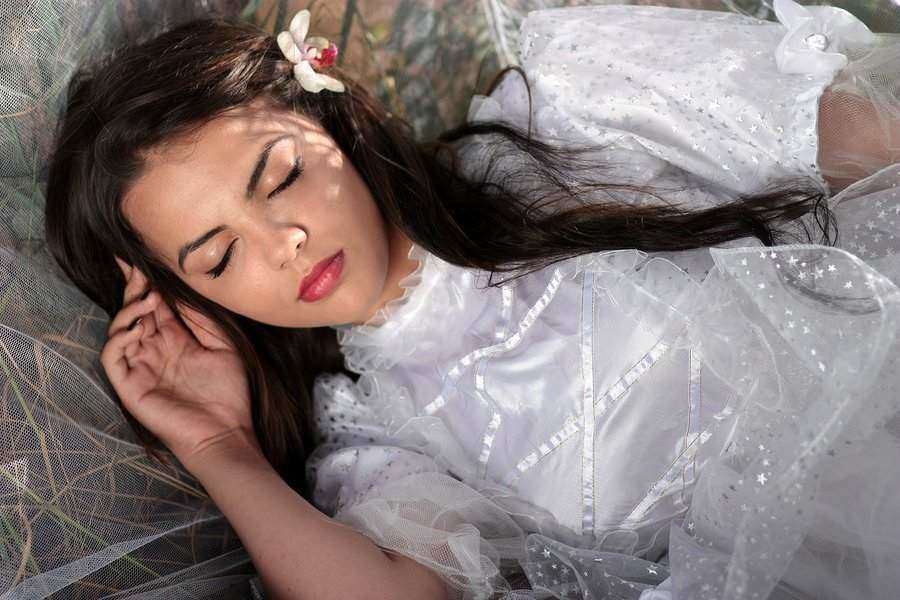 This is not a film at all, but rather a documentary about sleep paralysis. It goes over the condition and how it works, and why so many people around the world experience it at some point or other. Much like similar films about this condition, it plays it up as a really big, scary experience but when you understand it, it’s not so bad. That being said, great documentary to watch!

I think out of all of these, The Conjuring specifically captures the experience of sleep paralysis. It shows someone who’s possessed, and they have to essentially use astral travel to go and save their child. The guy sits down in a chair in the main scene about this, and finds himself unable to move but then after a while he rises up and sees his own body.

The Babadook is a fairly scary horror movie about sleep paralysis and a ‘dark figure’ or ‘shadow person’ which follows the person around their life and appears in the night. It’s a great idea and the plot is that a cursed book contains a dark demonic figure which haunts the characters.

This is a great web series about lucid dreams. It’s not ONE film but several short episodes, and it covers lots of assets of lucidity. It talks about sleep paralysis as well, and it’s got a great character development. We interviewed the cast, if you’re interested. If you don’t have much time, here’s the trailer!

The terrifying film Dead Awake is about a private investigator who finds out that a string of unusual deaths are all connected. All the victims suffered from sleep paralysis, and she uncovers a lot more than just their sleep disorders!

Well, this depends on which ASPECT of the experience you find the scariest. Some people find the ‘crushing feeling’ the scariest, while others find it scarier to imagine a dark figure looking down on them as they try to sleep. It’s important to really remember that this condition isn’t dangerous and it can actually HELP you to lucid dream.