Animals That Have Self Awareness: Can They Dream? What Else?

Animals That Have Self Awareness: Can They Dream? What Else?

Self awareness is the conscious knowledge of yourself, you know you have feelings and desires, reasons and motives. Obviously we know that we (humans) are a species that is self aware, but it might shock you to know that other animals are too!

Which animals have self awareness?

So who are the other animals that are like us in their self awareness? Well truth is, it’s a tough one to figure out. There are different ways of determining whether or not an animal has self awareness, and tests are still ongoing, so there may be some that have not yet been realised.

A few that have been proven to recognise themselves  are orangoutangs, chimpanzees, gorillas, dolphins, elephants, orcas and magpies. 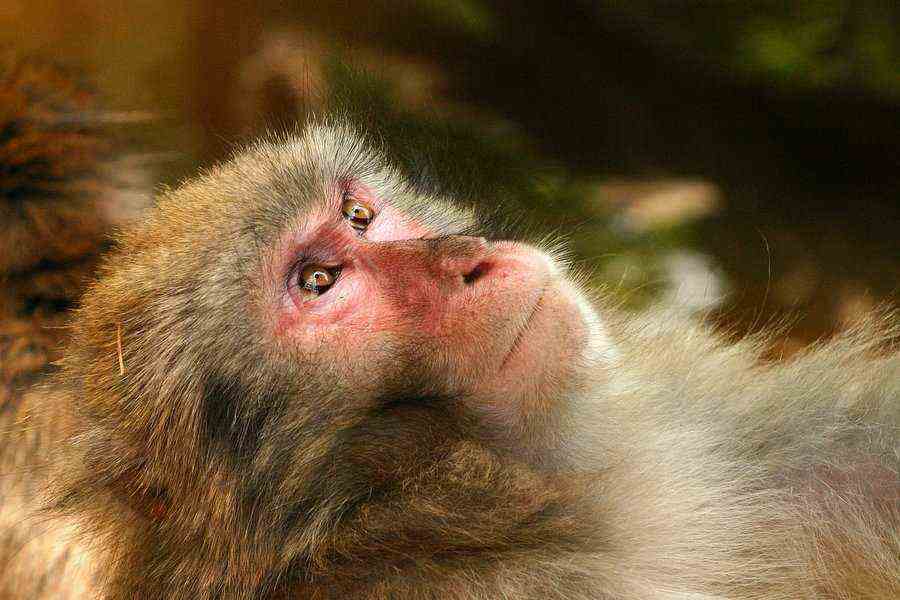 How do we know if animals are self aware?

The mirror test is a test used to see if animals can recognise themselves, Think about your own reaction when you see a mirror.

You might walk past it and smile at what a good hair day it is, or cringe at how bad your outfit choice is today – either way, we recognise our own reflections as depictions of ourselves. If other animals can do the same then they are surely aware of themselves. How the mirror test works is animals are anaesthetised  (put to sleep) and have a mark painted on a part of their body.

When they awake the scientist give them access to a mirror. If they see the mark and try to get a better look at it to find out what it is, then it’s assumed that they understand that the image before them is a reflection of themselves and not another animal. The only animals that have passed the test are great apes, elephants, orcas, magpies and dolphins.

Aside from the mirror test though, we could take simple behaviours of animals to mean that they are self aware. Though instinct may be primitive, lots of animals will act depending on how their actions will affect their future.

So if you put your hand out to a spider, it’ll likely crawl quickly in the other direction, for fear of what would happen if it put itself literally in the hands of a human. They know that they need to survive, they have awareness of their existence and a desire to remain alive.

Similarly there was a 1950s study with rats in a maze. In a maze what do we humans do? We pause at each crossroad to decide which way to go, we weigh up the most sensible paths. Well these rats did the same. When it came to a point when a decision on direction had to be made, they would pause, as if like humans, working out which way would be best.

Part of our experience of self awareness is dreaming. Dreams are manifestations of our thought and feelings. But does this mean that other self aware animals can dream too? Well we dream in REM sleep, where our brain is most active, and its been proven that other animals have this stage of sleep too.

It wouldn’t be unreasonable to think that if they can enter the stage of sleep where dreams occur, then they must be able to dream. If you’ve got any pets, a cat or dog specifically (not so much a fish) then you might have seen them twitch or whimper while they sleep, as we might when in a dream. I know there have been times when I’ve been convinced my dog was dreaming.

When we sleep a part of our brain stops us moving when we’re asleep, our muscles are paralysed so we don’t start acting out our sleep. Studies have been done on animals where this part of the brain is disabled, and results showed animals moving in certain ways that would imply they were dreaming. Cats lifted their heads and ‘looked’ around, though asleep, as though watching images go by.

Another study, if you’re skeptical about that last one, looked at brain patterns of rats whilst awake and asleep. So the rats that I earlier mentioned, the ones that ran through the maze, were monitored whilst they were in the maze and then during their sleep afterwards.

During their REM sleep brain patterns were almost identical to how they were when they were in the maze. It was then supposed that they were dreaming about it. Seems like a big assumption to make, but the brain pattern was so similar that scientists could even tell what part of the maze the rats were approaching in their dreams.

So it would definitely appear that animals have the capacity to dream, but bear in mind all the mentioned animals are mammals. It may not be the same for other classes of animals. There is also the fact that cold blooded creatures don’t go through REM sleep, so reptiles, amphibians and fish may be a whole other ball game.

Why is it that animals dream?

We might think of our dreaming as a result of us being a more intelligent species, but dreaming can actually be quite primitive.

There is no one answer as to why we dream, but one suggestion is that we dream to practice and learn skills we might need in real life. So when we dream of being chased it’s to teach us to run in threatening situations, or when we fight, it’s to improve our defence.

There’s no reason why this shouldn’t be the same for animals, if not more so. We live in a world where hopefully we wouldn’t find ourselves in a situation where we’d be required to run, but animals inhabit the wild and need to fight to survive harsh conditions and attacks from those higher in the food chain. What we might class as nightmares could be animals just life lessons.

You could say that dreams are more necessary to animals than to us, dreams can teach us instinct, and wild animals need good instinct more than we ever will.