Can You Prove That This Life Isn’t A Dream?

Can You Prove That This Life Isn’t A Dream?

If I said to you, ‘This life is a dream’, how would you prove me wrong? How would you prove, without a doubt, that we’re not all dreaming and that the true ‘life’ is happening around our sleeping body in another universe?

It could all be one giant dream that we’re living out..

‘I can pick up this apple, and I can feel it, therefore this is reality’.

You can pick up apples in a dream and they feel perfectly real. You could spend a good hour picking up various kinds of things in a dream, touching surfaces and ‘feeling’ the dream world, but it still feels just a real as ‘reality’.

‘I am thinking, and speaking to you, whilst being aware that I’m doing so’.

Ooh. This is better, but again.. You can do that in a dream. You can think critically, and you can certainly make decisions and consciously choose where to go and what to do in a lucid dream. Try again..

‘We have scientists who have done tests and over a number of years, tested the world around us and come up with a series of ‘rules’.. Laws and observed regularities in the way things behave. Through these studies, tests and experiments, we have come to understand the way the world works. We understand that things are made of electrons, atoms etc.. and if it were a dream it wouldn’t go on for years – Billions of years in fact’.

Now we’re getting somewhere, however, this still doesn’t count as ‘proof’ that we’re not dreaming. I’ve had various dreams where I’ve been in another world, and there have been ‘different’ laws of physics to say the least! 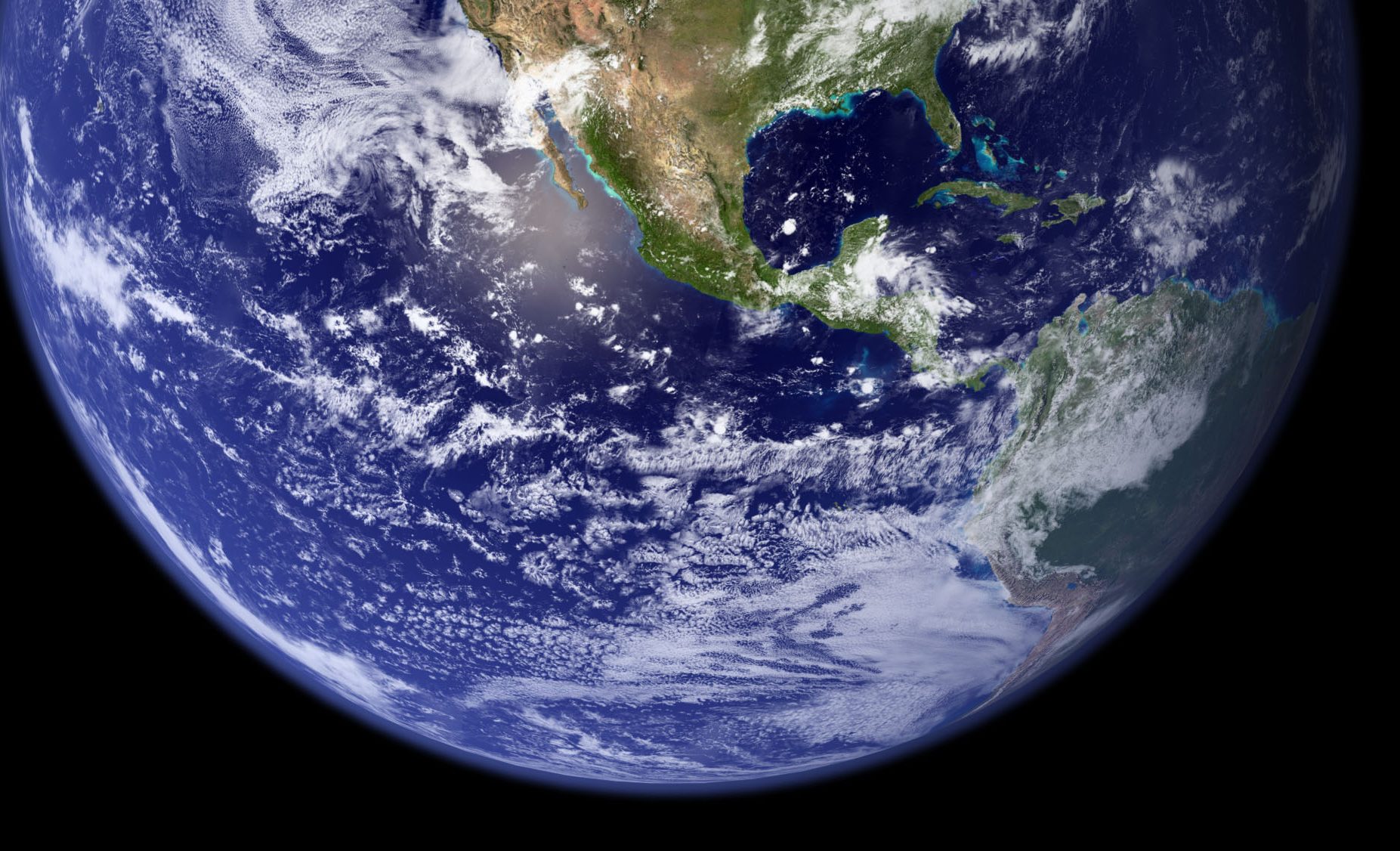 Worlds where society works differently, and in those dreams, the society and the people within it all thought they were living in reality. They would have probably ‘proved’ it by saying the same thing you just said.

As you can see, proving that we’re not all in a dream can be tricky. It’s unlikely that we’re all in a dream, but you can’t prove we’re not. Because almost all of our ‘laws’ and such things are man made. Even the ‘laws of physics’ are only observed regularities in the way things behave.

The sun doesn’t rise BECAUSE it’s 6 in the morning, the sun rises of its own accord, and we’ve invented time as a way to measure it so we know when it’s going to rise again. As a result, we could very well be wrong about our view of the universe. It could actually be a dream.

But life is extended, and has gone on for billions of years, it can’t be a dream

Dreams in THIS life seem short and sometimes hazy, and when we wake up, reality seems so much more real, usually. We wake from a dream and when we get back into our rooms, we usually know that we’re not dreaming. But how do we know? As Morpheus from The Matrix said –

‘What is real? How do you define ‘real’? If you’re talking about what you can feel, what you can smell, what you can taste and see, then ‘real’ is simply electrical signals interpreted by your brain’.

Here’s a thought. Maybe this life is a giant dream in another life, The ‘Other’ life is the true reality, one in which everything is much clearer than this life, which is a dream. In this other life, things are more vivid, we have an evolved consciousness, and we are all god-like beings.

The reason we dream in this ‘reality’ is that our minds are so powerful that we’re able to dream within a dream, but the truth is that everything on planet earth and this entire universe we think we know so much about is just a dream. Prove that idea wrong.

Can you prove this life isn’t a dream?

Going back to the start of this post, how would you prove it? It’s easy to dismiss this idea and just assume you ‘know’ we’re in the true world, but if you take a moment to really get with yourself, think it through in your mind. It’s possible that it’s a dream, after all, there’s no proof you can give to disprove it.

It’s tricky when you think about it, isn’t it? You can’t REALLY prove you’re awake or alive right now. Here are some other interesting ideas and tips for you: