Dream Interpretation and Meaning: Understand What Your Dreams Mean, Spiritual And Philosophical

Nostradamus was a popular phsician and seer. He predicted several things BEFORE they happened. They DID happen. Here’s a list of the most accurate predictions that came true!

Born Michel de Nostredame in the December of 1503, and during his time was a well-known physician and seer.  In the year 1550 he wrote an almanac which became wildly popular, especially with the royal families who had been mentioned in the prophecies of the book.

This almanac was the launching pad for his career as a prophet and he soon became a sought-after seer and psychic who attracted clients from nobility to people who were of special prominence at the time.

It was during this time that Nostradamus also started working on what would become his magnum opus, a book titled Les Propheties (The Prophecies), which contained one thousand French quatrains (a poem with four lines). The book contained prophecies for the next ten centuries and although it attracted mixed reviews upon its initial release, it became a posthumous success due to the amazing accuracy of his prophecies over the centuries.

To this day, some scientists consider it a ‘coincidence’ that many of Nostradamaus’ prophecies have come true and others think that their perceived accuracy is a result of the quatrains’ interpretation. Nonetheless, it is still astonishing how accurate his predictions have been over the years.

One of Nostradamaus’ remarkable quatrains describe with remarkable clarity, the events of the 9/11 attacks, which would only occur centuries later. Check out the quatrain below and judge for yourself:

‘Volcanic fire from the center of the earth Will cause trembling around the new city: Two great rocks will make war for a long time. Then Arethusa will redden a new river. In the year 1999, in the seventh month, From the sky will come the great King of Terror, Bringing back to life the great King of the Mongols Before and after, Mars to reign by good fortune.’ 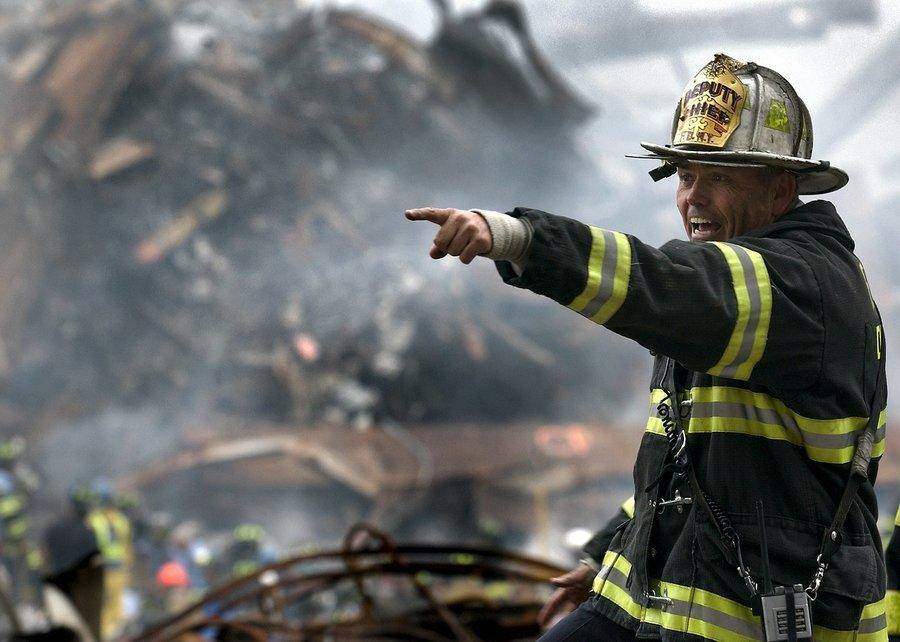 It is believed that this quatrain is a prediction of the 9/11 attacks with the ‘two great rocks’ referring to the war between the United States of America and terrorism from the East.  The ‘volcanic fire from the center of the earth’ is a reference to the Twin Towers burning to the ground. Of course the dates were a bit off because he predicted that the events would occur in the year 1999, of which they only occurred two years later. These are some of the small errors that some nay-sayers use to discredit Nostradamaus’ predictions.

Another one of Nostradamus’ extremely accurate predictions is about the French Revolution, check out the two quatrains that relate to it below:

“From the enslaved people, songs, chants, and demands, The princes and lords are held captive in prisons: In the future by such headless idiots These will be taken as divine utterances.” “Before the war comes, The great wall will fall, The King will be executed, his death coming too soon will be lamented. (The guards) will swim in blood, Near the River Seine the soil will be bloodied.” 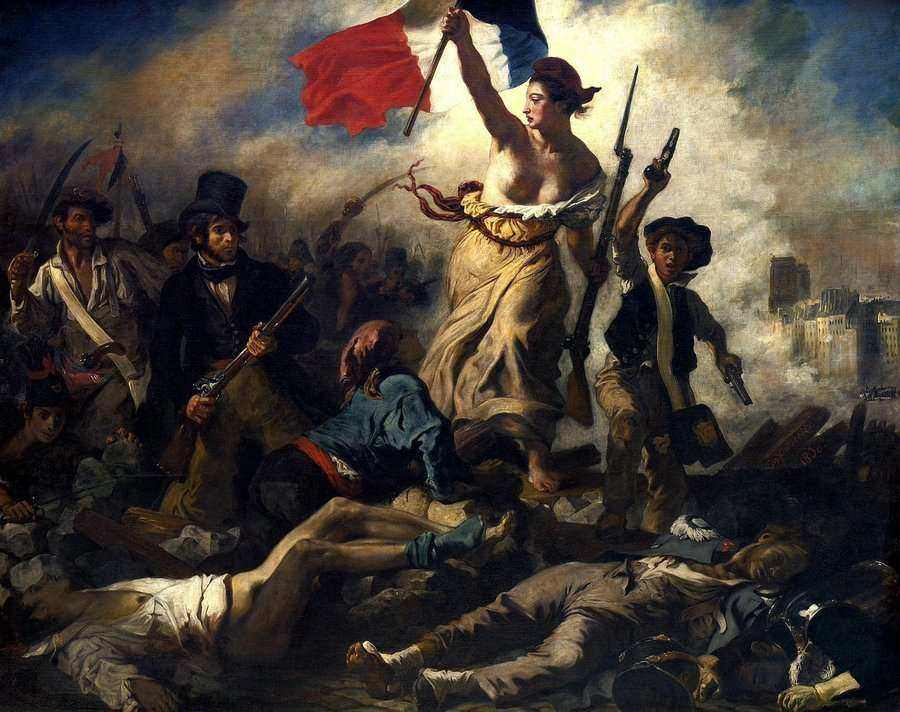 These are just two of the many quatrains that were believed to refer to the French Revolution, and it’s interesting to note the vividness with which Nostradamus describes the revolution years before it occurred.  In the quatrains he speaks of the storming of the Bastille prison which was located in the Seine River, and was a site for criminal execution. This site marked the end of the guillotine and the beginning of the Revolution.

“The two greatest ones of Asia and of Africa, From the Rhine and Lower Danube they will be said to have come, Cries, tears at Malta and the Ligurian side.” “From the depths of the West of Europe, A young child will be born of poor people, He who by his tongue will seduce a great troop; His fame will increase towards the realm of the East.” (Century 3, Quatrain 35) “Beasts ferocious from hunger will swim across rivers: The greater one will cause it to be dragged in an iron cage When the Germany child will observe nothing.”

Just as Nostradamus had predicted, Hitler was a leader born of poor people and he often gave moving speeches that convinced many to pledge their allegiance to him. ‘His fame will increase towards the realm of the East’ refers to Hitler’s favourable alliance with Japan, and the iron cage is said to refer to the tanks which Hitler used during the war. These are some of Nostradamus’ most famous and impressive predictions to date.

“The penultimate of the surname of Prophet will take Diana [Thursday] for his day and rest: He will wander because of a frantic head, And delivering a great people from subjection.” (Century 2, Quatrain 28)

‘The penultimate of the surname of the Prophet’ is believed to refer to the name Mohammad, which is symbolic of Arabic descent, just like Dodi Al-Fayed, Diana’s boyfriend even though that was not his surname. ‘His day of rest’ has a double meaning. On the one hand it is believed to refer to Sunday, the day when Diana and Dodi died, as well as indicating the fact that on that day Diana was taken to her final ‘rest’.

‘Near the gates and within two cities there will be scourges the like of which was never seen, Famine within plague, people put out by steel, Crying to the great immortal God for relief.’ 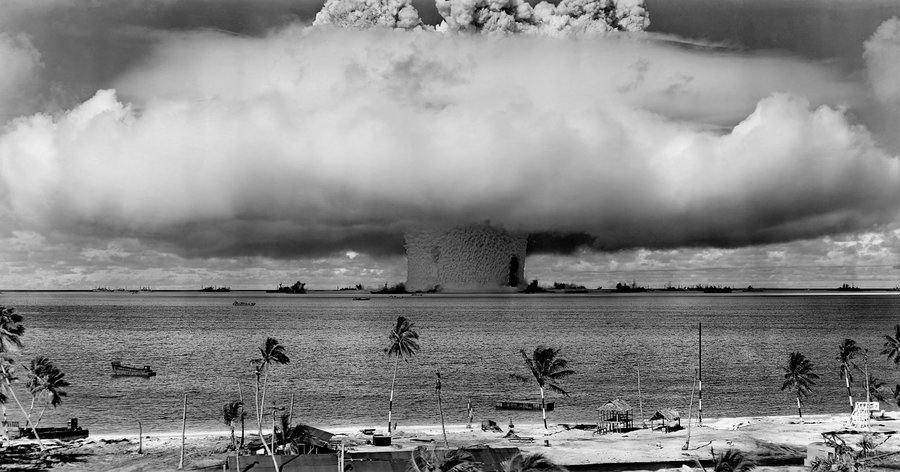 In the year 1945, the USA dropped an atomic bomb on the two Japanese cities of Nagasaki and Hiroshima, devastating the lives of millions of its people. ‘People put out by steel’ obviously refers to the atomic bomb, and ‘crying to the great immortal God for relief’ indicates the grief experienced by the Japanese people after the event.

‘He will come to travel to the corner of Luna, Where he will be captured and put in a strange land, The unripe fruits to be subject of great scandal, Great blame, to one, great praise.’

‘He will come to travel to the corner of Luna’, this quatrain is a prediction of the 1969 Apollo  11 moon mission which was led by Neil Armstrong, with Luna referring to the moon. ‘The unripe fruits to be subject of great scandal/ Great blame, to one, great praise’, these two lines refer to the rivalry between Mission Commander and first man on the moon Neil Amstrong, and Buzz Aldrin who was the second man on the moon.  Aldrin’s resentment at not being the first man on the moon led to actions that later disgraced him in the eyes of his peers.

7: Death of the Kennedy Brothers

“The great man will be struck down in the day by a thunderbolt, An evil deed foretold by the bearer of a petition. Another falls at night time. Conflict at Reins, London, and a pestilence in Tuscany.”

“The blood of the just will be demanded of London, Burnt by the fire in the year 66” 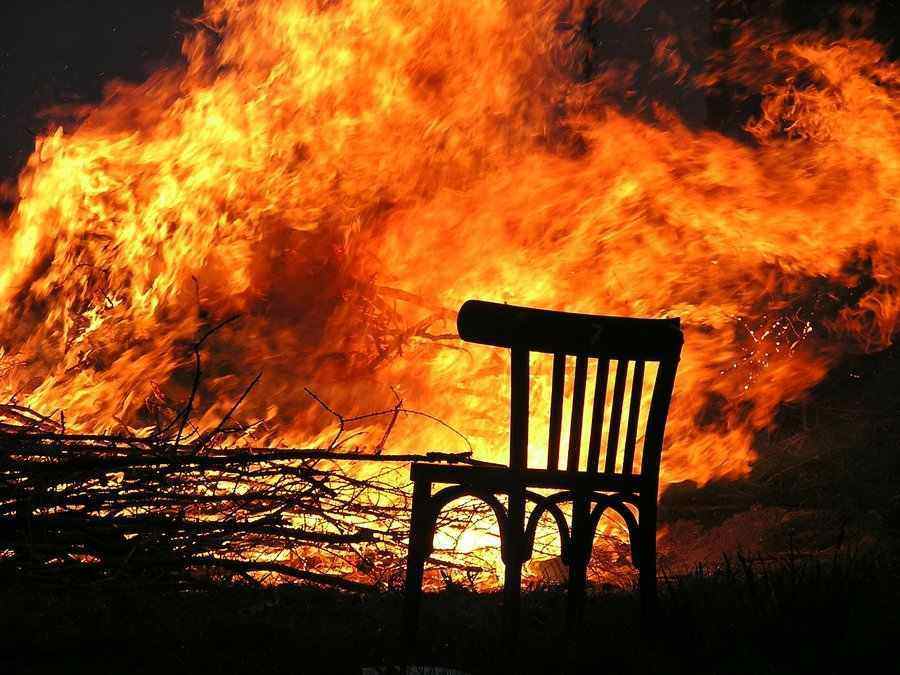 Here, Nostradamus successfully predicted the actual year of the Great London Fire which occurred in 1666. As he had predicted ‘the blood of the just will be demanded’, six people died during that fire, as well as thousands of mice and rats who had carried the Black Death Plague which had killed many in Europe.

This fire saw the end of this plague in London. According to sources, the fire lasted for five days and destroyed more than 13 000 homes and 87 churches.

9: The Death of King Henry the II

“The young lion will overcome the older one, On the field of combat in a single battle; He will pierce his eyes through a golden cage, Two wounds made one, then he dies a cruel death.”

In the year 1559 Nostradamus warned King Henry the II about his impending doom, cautioning him against participating in any violent jousting. Needless to say the king ignored the seer’s warnings, partaking in a contest with Comte Montgomery (six years his junior) which resulted in his death.

Toward the end of the fight Montgomery’s lance got shattered and one of its pieces pierced the king’s temple, while the other tore through his eye. Unfortunately, Henry II only died 10 days later, after suffering great pain, meaning that he really die ‘a cruel death’.

10: The Rise of Napoleon

“PAU, NAY, LORON will be more of fire than of the blood, To swim in praise, the great one to flee to the confluence. He will refuse entry to the Piuses, The depraved ones and the Durance will keep them imprisoned.”

It’s clear from seeing these predictions that Nostradamus was a talented seer who was able to forecast events that would only occur many centuries later, and his predictions continue to this day.

While some may call him a quack and although he sometimes did miss the mark when it comes to the exact dates, his prophecies were remarkably accurate and his prophecies continue to be a point of fascination for many people around the world today.