By now, we all know that lucid dreaming is the state of being aware that you are dreaming. But did you know that you can have a very similar experience while AWAKE? Recent research shows that people who spend a lot of time playing video games, have an easier time being in control of their dreams.

How is this possible?

Gamers tend to spend a lot of time walking in and out of reality when playing. It’s similar to when you start seeing blocks when you close your eyes after playing Tetris for hours. However, people who spend extensive amount of time in front of a screen find it easier to realize what is and isn’t real after they switch off the game.

And now, with the rise of Virtual Reality gaming, they get to improve on this ability because VR is a lot more immersive than regular console games.

According to Jayne Gackenbach, a writer and a dream researcher whose primary focus is lucid dreaming, playing a virtual reality game is very similar to inducing a lucid dream.

Her research began when she started thinking about the feeling that people get when they are playing games. According to Gackenbach, the gamers experience a feeling that they are actually a part of the playing experience, i.e. they get a sense of presence when playing a game, which is similar to being aware that you are dreaming.

And since the concept of a virtual reality is just a sort of a ‘dreamscape’ that is created of various imagined perceptions that give the player a feeling that they are real, it’s very similar to lucid dreaming. This is because when a person induces a lucid dream, they also get the sense of presence, of being really there, in the dream. And Gackenbach used this feeling as a basis for her research on virtual reality and lucid dreaming.

What is the sense of presence?

Gackenbach explains that the easiest way to understand this feeling within the realms of virtual reality is to think of it as though you are actually present in that reality. This is tied to how the person is made to feel by the game that they are playing.

A big part of this sense is the emotional investment that a gamer develops while playing a certain game, which tends to rapidly decrease when there is a glitch or a lag in the game. Additionally, the longer that people play games, especially in VR, the easier it gets for them to be completely immersed into the game.

She also noted that the dreams that players have (of both regular and VR gamers) shows and increased amount of awareness and control. That was because some of the aspects of the games people play trickle down into the unconscious processes of dreams. This helped them have the ability to induce lucid dreams a lot more frequently, along with the fact that they felt a lot more in control during these dreams.

You may be wondering if this is possible for any common person to achieve, and the answer is a simple yes. Many people who play games in virtual reality have reported experiencing vivid and bizarre lucid dreams. Another perk of virtual reality gaming is obviously, to have the experience of lucid dreaming without the negative side effects such as sleep paralysis or losing control.

In case you’d like to have a go at VR-induced lucid dreaming, or simply get a taste of the experience without the hassles of keeping a dream journal and practicing, below are the top VR headsets that users have recommended for that. 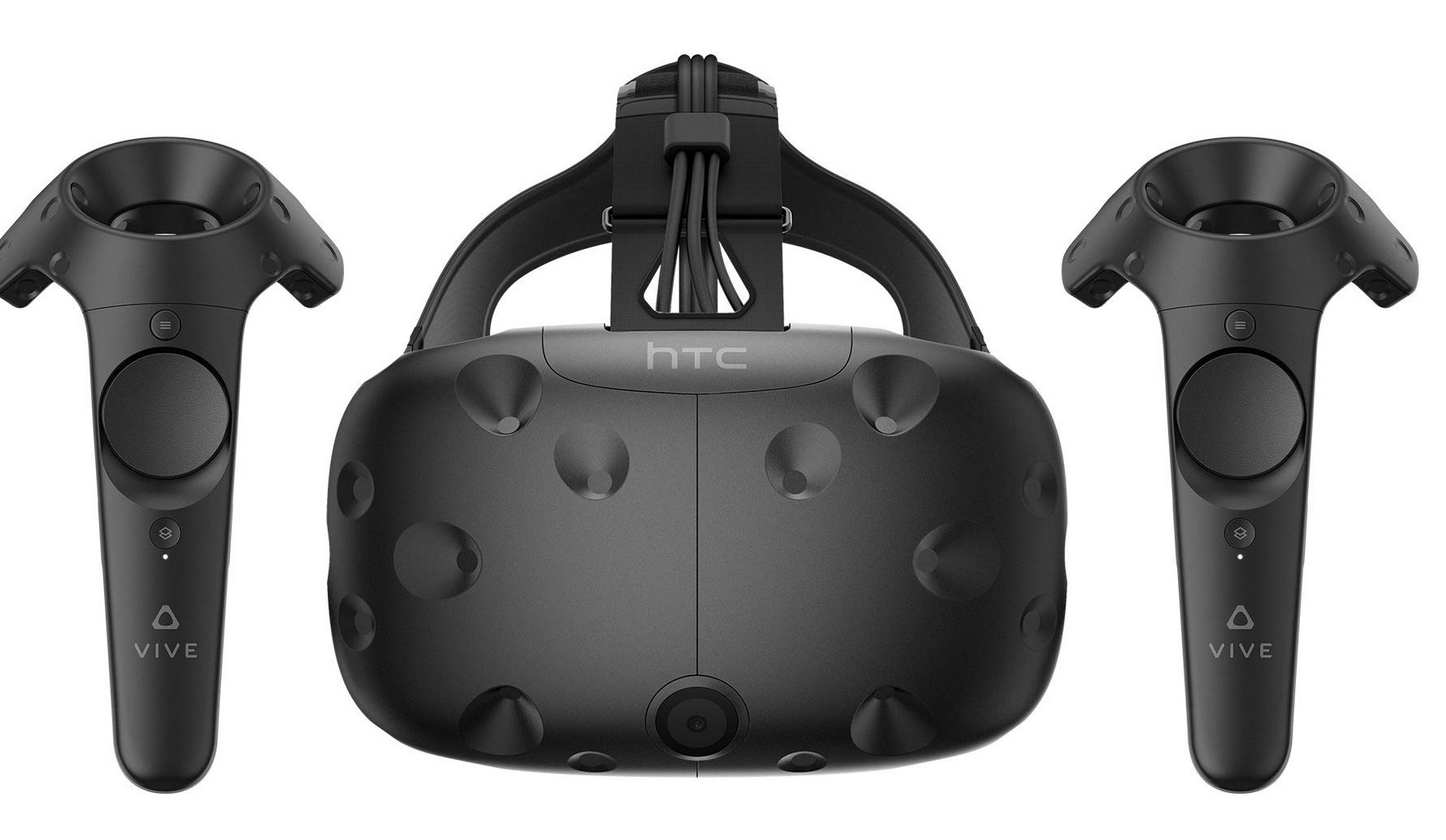 Check it out on Amazon now!

This is a virtual reality headset that was developed by Valve Corporation and HTC. It’s new, it’s light and it has a resolution of 2160×1200. It comes with a couple of intuitive controllers that add to the immersive feeling of exploring a 3D virtual world in 360⁰.

Many users have reported experiencing intense lucid dreams after years of failed attempts. They say that they didn’t even feel like they were dreaming and the dreams happened very frequently. Furthermore, most people said that their dreams were usually set in the scenes they saw in their VR gaming experiences.

With the Oculus Rift the experiences that users noted were mostly similar. They noted that an added perk to VR gaming as opposed to lucid dreaming was that you could interact with the outside world and move your physical body. But, on the other hand, anything your mind creates will be infinitely more creative than any game in VR after hours of programming. And, of course, the added benefit of being able to make a business out of virtual reality and the immense industries behind it, as opposed to the industry of lucid dreaming.

Check it out on Amazon here! 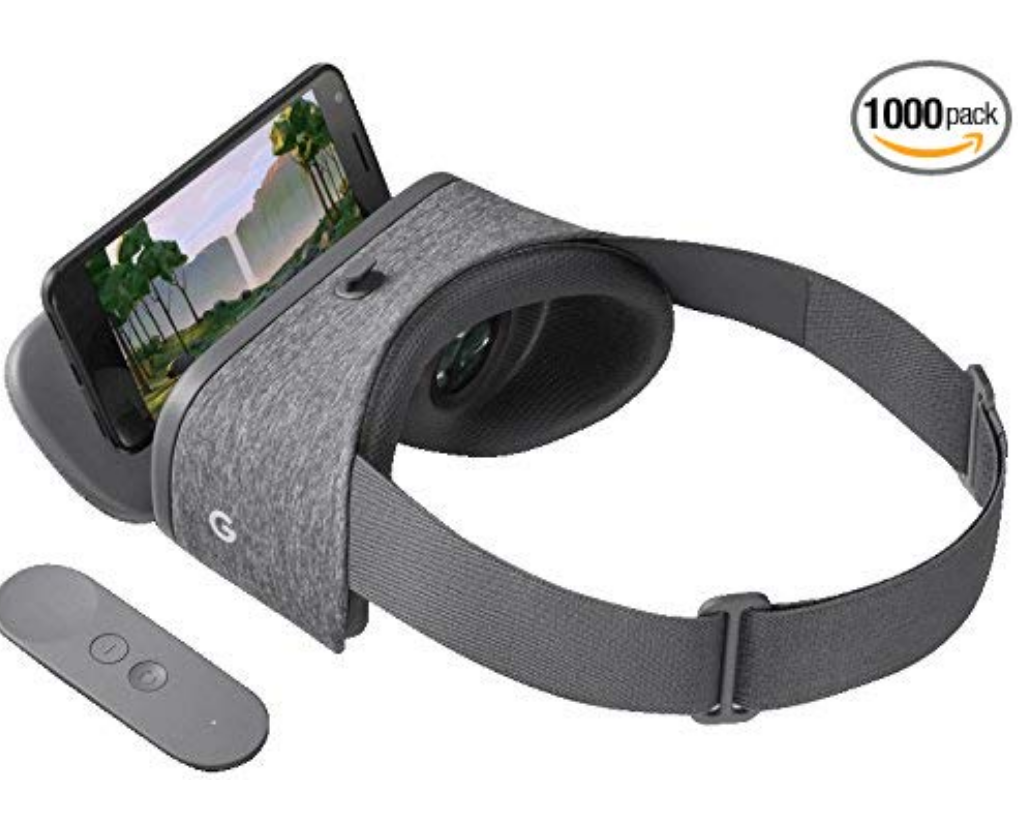 It’s one of the newest and affordable virtual reality headsets, and it comes from Google. Unfortunately, their programmers still need to put a bit more work into making their ecosystem appear more realistic, however, you have the ability to drop your phone in the front of the device and play on your phone. This means that you can easily try out the apps in the App store or Play store that help you experience lucid dreaming through a VR device.

Check it out on Amazon here!