Lucid dreaming has been proven scientifically, and millions of people all around the world do it, and people have been lucid dreaming for hundreds, if not thousands of years. So is lucid dreaming real?

It’s well known and yet there are still plenty of people who don’t think it’s possible. Maybe because of the modern films such as Inception, people have labeled it in their mind as ‘make believe’.

The fact is that it’s a very real skill and lots of people do it. Many are quick to decide lucid dreaming isn’t real because they can’t do it or have never done it, and they find it frustrating and difficult to even learn let alone practice. This doesn’t mean it’s not real however.

It’s like people trying to play guitar, finding they can’t and then deciding that guitar playing ‘doesn’t exist’ as a skill, despite people all over the world being able to do it. It’s quite bizarre how people’s minds work but nevertheless, we’re going to discuss this topic in this post, and hopefully put an end to the myth that Lucid Dreaming isn’t real.

So.. Is Lucid Dreaming real?

Consider this, most people in the world today:

But it’s usually the people who do the things above that believe lucid dreaming isn’t real. Of course they’ll think that, because it’s a habit or a skill they’ve never even tried to use! When you first hear about it, it DOES sound like it wouldn’t be possible, but so do a lot of things!

There are lots of things in this world that seem crazy, or WOULD have seemed crazy before we all LEARNED about them, such as:

People ALWAYS doubt or criticize what they don’t understand or haven’t witnessed THEMSELVES. It’s human nature, so don’t feel bad if you don’t believe in lucid dreaming, but read this whole post at least. You owe it to yourself.

Unless you START writing your dreams down, doing reality checks etc, then the skill WILL remain dormant in you. It’s a skill that you must ‘use or lose’ and for most people, they just don’t practice it, so it doesn’t happen and they dismiss it as impossible. Let’s look at an example of a scientific study which proved it to be real.

Is there any scientific proof?

Stephen Laberge is a british parapsychologist and he created an experiment in controlled lab settings whereby the participants would enter a ‘Lucid Dream’ as in a drama in which they’re aware they’re dreaming and move their eyes in a certain pattern which could be measured by the outside observers in the lab. 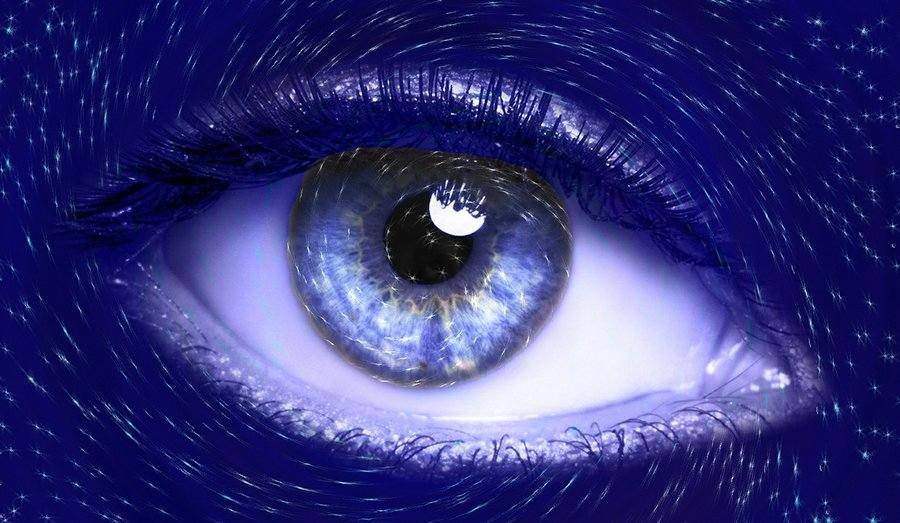 The group successfully made the eye movements in the correct sequence, during a dream. This study sort of remained fairly secret for a few years, as not many people really looked that much into it, but the research is there.

In another study at the Neurological laboratory in Frankfurt (2009) revealed that people who are lucid dreaming showed increased activity in certain parts of their brains.

They showed (on brain scans/EEG machine) that this activity was connected to increased focus, awareness and ‘knowing they were dreaming’ type of behaviors. Of course, it’s very difficult to prove a Lucid Dream is happening, other than with the ‘eye movement’ experiment described above, because thoughts are subjective. You can’t ‘see’ what someone else is thinking yet.

Perhaps in the future we’ll be able to see what people are dreaming about as if we were watching a movie on a TV screen, but for now we have only the experiments outlined above and a few others to go on.

If you asked a Lucid Dreamer, ‘Is Lucid Dreaming real?’ They would of course say yes. So if you asked them to tell you how they KNOW they’re Lucid Dreaming, well that’s a little more complex. You see dreams are subjective, and as such can’ be explained very well to others.

It’s not something you can prove in the same way you can ‘prove’ you play guitar, (simply by playing it in front of the person). Consider what you’re feeling right now. As you read this text on your computer, phone etc.. how do you know you’re not dreaming? Look around and think about that..

The normal laws of the universe are happening normally such as gravity, time, and even the feeling of the mouse as you scroll down this page. They’re all ‘senses’ and they combine together to give your mind an accurate knowledge of the fact that you’re in fact, awake. You’re in waking, real life right now. You just know you are, right?

Well, in the same way when you’re dreaming it’s like you have the same senses.. You can look around you, hear things, see things but when it all gets priced together in your mind, something doesn’t feel quite right. It’s just not the same.. it’s a different reality and your brain (with practice) can get very good at telling the difference.

To answer the original question; ‘Is lucid dreaming actually real?’ in a word.. Yes. Hopefully we’ve explained why and also explained why it can be difficult to prove, it seems the Matrix quote is appropriate here..

Lucid dreaming feels just like being awake, in the sense that you KNOW you’re awake. It differs slightly though. Because you know you’re in a dream, you have a sense of power, and you know that nothing you do will have any negative consequences. You can do anything you want:

How to start lucid dreaming

Want to get started? The best way of seeing if it’s real are just.. DOING it! There are some simple ways you can get started, but like any skill it’s going to take practice. There are a few options you have: