Lucid Dreaming Is Bullshit? Here’s The Truth About It All..

Lucid Dreaming Is Bullshit? Here’s The Truth About It All..

I didn’t notice these before, and I’m a little taken aback as to how these posts are out there. This is my public response to these ‘hate posts’ about lucid dreaming. It’s not intended to start any sort of argument, rather to voice my opinions on whether or not ‘lucid dreaming is bullshit’. 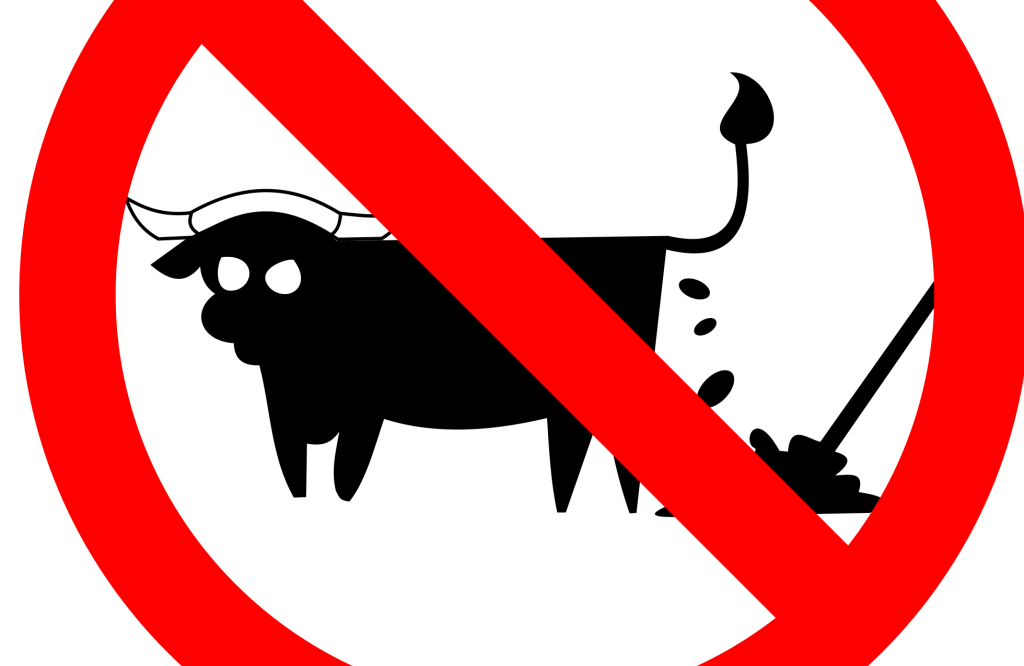 Now, I’m not going to link to the particular posts, as they’re fairly easy to find for yourself by doing a simple Google search however I’ll address some of the things being said in them.

‘Why would you want to experience something scary on purpose?’

One of the things mentioned in a ‘lucid dreaming is bullshit’ type post was the question of why you’d want to experience something scary on purpose.

Of course, there is a dark side to lucid dreaming but it’s nothing TOO scary.

In the worst case, you’d be having dreams that are the SAME level of scary as you normally would had you never heard of lucid dreaming.

In the BEST case however, you can completely stop having nightmares altogether. It seems like a no-brainer. If you don’t lucid dream, you’ll just have normal dreams and like most of the world, normal nightmares. They’re still pretty scary!

I’m not sure where this idea that lucid dreaming makes dreams scarier has come from. Maybe from the idea that you can have a ‘lucid nightmare’ and that it’s in some way harder to escape and more ‘real feeling’. While this may be possible, it’s NOT very common. Most of the time lucid dreamers get to enjoy the ability to choose what to do in their dreams, and indeed in their nightmares.

‘But I can day-dream all the time – Why waste time learning to lucid dream?’

Another common thing being said is that ‘I can daydream all the time anyway’. This is a fair point, but lucid dreaming isn’t the same as day-dreaming.

Day-dreaming is essentially just imagining things, instead of EXPERIENCING them. You’re still visualizing them in a day-dream but it’s nowhere near as vivid. People who have really had a lucid experience will know how real, exciting and powerful they can be.

Much better than merely sitting down and day-dreaming about something. It’s a different world entirely. I actually wrote a post before explaining why people should care about lucid dreaming more and it touched on many of the same points.

‘You can’t even control the dream in a lucid dream.. What’s the point?’

This is another one that is a little confusing. You CAN control the dream, to a certain degree. It really depends on your skill..

I can control almost the entire dream, BUT not to the point where I’m deciding to blow the wind, shine the sun and pump the ‘blood’ through the veins of the dream characters. I understand that I can’t consciously control all of that, so I let my subconscious do it.

What I CAN do in a lucid dream however, is decide exactly what to do, manipulate things that I focus on like the weather, dream scene, time sense, action of others, and my own dream body. I can do things like fly, move objects with my mind and change my time sense at will.

I also managed to dissolve the lucid dream state entirely the other night in my most recent dream post. These things are so much more than just day-dreaming, and they prove that while you can’t control the entire dream you can certainly explore it consciously and manipulate it and your actions to a large degree.

I think the people posting things like ‘I can’t control the dream scene, it’s all nonsense’ just need to practice more and learn the right things.

I teach solid, reliable dream control in my lucid dreaming superpowers guide and it really works. It works, but people have to be aware that lucid dreaming is something that’s learned..

If you’ve never done it before then of course you’re going to have trouble flying or trying to control things. It just takes a little bit of practice and patience.

‘It doesn’t work and isn’t real’

This is just not true. It’s been proven that lucid dreaming is real and it’s been replicated in numerous scientific studies.

Whether it ‘works’ or not depends ENTIRELY on how much effort the person puts in.

If someone tries it for 2 days and gives up, it’s THEIR problem. they gave up too early to be able to see results and they didn’t believe in themselves. Many thousands upon thousands of people all around the world lucid dream.. So it isn’t the case that it simply ‘doesn’t work’ just because someone can’t put in enough effort to learn it.

It’s almost like trying to ride a bike, falling off, giving up and then deciding that riding a bike is not real.. The ability to ride a bike just doesn’t exist. Sounds silly but that’s what people who say that sort of thing sound like.

Lucid dreaming is a very real thing, that can really help you transform your life. It could also just be a way fr you to explore your mind and have a bit of fun, either way, it’s a very positive thing! Enjoy it, and have an open mind. There’s no one as blind as a person who CHOOSES not to see.  *drops mic*