Today, we’re talking about lucid dreaming for teenagers, or really anyone below the age of 18, it’s so much easier for you than it is for adults and pretty much everyone else.

You might be surprised to learn that it’s easier for you.

If you’re younger than 18 or around that age.

And this gives you an advantage over anyone else, if you want to master lucid dreaming in your lifetime. It’s very possible.

So why is it easier for young people?

Why Lucid Dreaming Is Easier For Young People

The reason for that is that usually your sleep cycle, like I said, in one of my videos, your sleep cycles are much more predictable and the timing of your REM sleep is a lot more stable compared to when you get older, it kind of goes all over the place.

On top of that, your memory or dream recall, is usually pretty good.

Unless you’re kind of frying your brain with lots of like really, really intense video games or things that will detract from your memory and your cognitive function.

And you usually have more time and energy to dedicate, to practicing things like lucid dreaming. Now, before you, you know, invade the comment section and start saying like, oh, but I have school. I have things to study for.

I don’t have time.

But at the same time, you, compared to the average adult who has like a nine to five job, they have a long commute, either side, they have, you know, the things going on in their personal life.

They have to do all kinds of crazy stuff compared to that.

You do have more time, especially on the weekends and holidays. 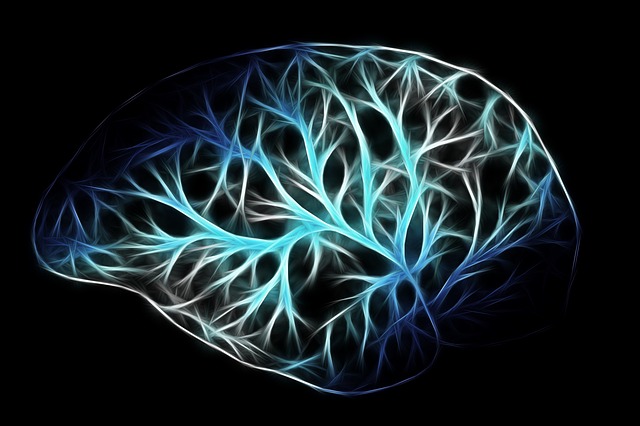 And here’s the problem that most of you at least will be having.

The One Thing That STOPS Young People Lucid Dreaming

You might have time and money and energy and resources to dedicate to lucid dreaming.

You might even be watching this in the middle of the night.

I dunno, you’re also probably deciding to not track your sleep.

And this is something that I didn’t really discover until I was about 24, or 25, is the idea of actually being able to track your sleep and to know exactly when your sleep cycles are happening.

When your REM sleep happens, what things affect your sleep in different ways and how you can improve it?

I didn’t discover this whole new world of sleep tracking until I was 24 before then. I was just kind of guessing and definitely, you know, at the ages of 18 and under, I was guessing I didn’t have a clue what was going on in my sleep.

I didn’t know how much REM sleep I was getting every night.

And I certainly paid no attention to actually trying to optimize those sleep cycles, to trying to increase my percentage of deep sleep and REM sleep and to actually see, you know, perfectly align that up with lucid dreaming and to time my alarms and reminders for when REM sleep was happening.

I didn’t do any of that. If I could go back in time, I would do that every single day.

Why You Should Track Your Sleep

I would be tracking my sleep, but something like an apple watch or Fitbit or an Oura ring, and the Oura ring is actually what I use every day, even now.

It tells you exactly when your REM sleep happens, how long it lasts, what things affect it.

And if you were a data nerd, like I am, you can actually, once you have a few weeks of data on the Oura Ring, it will actually tell you different correlations.

And it tells you all kinds of things like sleep latency, your different stages, the things that affect it, your heart rate, variability, your readiness, your blood pressure.

All of these things can be tracked by this aura ring. And like I said, if you’re 18 or younger, your sleep cycles are super predictable.

So if you just know, if you just track your sleep for even a week or two, you’ll know exactly when you’re having your dreams down to like a five to 10 minute window, right?

So once you know that you can just set an alarm to go off exactly then and then do the weight better bed technique become lucid. It’s going to be almost guaranteed.

So lucid dreaming when you’re young, is just easier.

You have more time. Usually you have less responsibility, less stress.

Your memory is often better and your sleep cycles are super predictable. Use that to your advantage and just do what I wish I could have done 10 years ago and track your sleep. Now, just get like something. It doesn’t even have to be an Oura ring or an Oura ring is like 300 bucks.

I think, quite expensive for a kid, for a young person. If you can’t afford it, I would highly recommend it. And I’m not, I’m not like affiliated with them in any way. I just, I use it personally, if you can’t afford that, get something really cheap.

It will give you some idea about when your sleep cycles and your REM sleep as is happening. Do that. And then just see what happens. I guarantee you’ll be amazed at how predictable your dreams are.

And if you do want to take it further, I do have a 26 minute ‘mega video’ on YouTube here about how to lucid dream, how to make it more likely, and how to optimize every single area of your life.

This is a free video.

How to Ensure You Lucid Dream

If you want to take it one step further than that, then I do actually have a course called the lucid breakthrough course, which tells you everything you need to know in much more detail.

So it walks you step by step through everything that you would possibly need to know to lose the dream and master the idea of lucid dreaming.

It goes into some pretty advanced stuff.

It’s not for everyone. And my guess is most of you just want to dream about anime, your crush, or flying around like a superhero. So for those purposes, you don’t really need to get a course.