Lucid Dreaming And Drugs: The Effects And Interactions Of Various Substances

Lucid Dreaming And Drugs: The Effects And Interactions Of Various Substances

Dreams have had a long and complicated history in our society. And we all know that it’s even worse with drug induced dreaming. This post will explain the various effects of drugs on lucid dreams and what to watch out for:

Although many people end up having some very interesting dreams as side effects due to the drugs that they are taking, there’s those who purposefully take medication and drugs to induce lucid dreaming. However, the effect that various medications and drugs have on our sleep schedule and our dreams varies from drug to drug.

What has an effect our dreams?

There’s a number of various drugs that affect both a person’s sleep pattern as well as dreams. Most research has concluded that nearly all of the psychiatric drugs have the ability to influence our dreams.

However, there are some drugs that may seem harmless, but even they have shown some effects to dreaming. So, something as innocent and blood pressure medication can also make you have a lucid dream.

There are plenty of drugs that can cause irregularities in a person’s sleep pattern, from inducing nightmares, to helping induce lucid dreaming.

There are also various supplements that a person could take that is meant to strictly help with lucid dreaming. However, today, we are solely focusing on the effect that various prescription as well as illegal drugs have on lucid dreaming.

Which prescription drugs have an effect on lucid dreaming?

Anything that increases the serotonin levels in the body and causes shorter REM phases. So drugs such as antidepressants, beta blockers, amphetamine as well as melatonin all have an effect on sleeping patterns and can cause some very intense lucid dreams. However, the list below includes the drugs that have the biggest effect on lucid dreams.

Galantamine is used for a decline in cognition, which means that it’s commonly prescribed for people who suffer from Alzheimer’s disease or other memory impairments. It’s used to improve the memory, the awareness, as well as the ability to perform daily functions among patients.

However, it also helps with the ability to lucid dreams. It’s recommended to be taken right before bedtime, because that way you are forcing your body into the REM phase. It causes extremely vivid as well as long dreams. However, it’s advised to be fully cleared from the system before taking it again, the lucid dreams could easily turn into nightmares.

It’s available as a patch or a chewing gum and its main function is to help people cope with quitting smoking. It should be taken in very small doses and on rare occasions when it comes to inducing lucid dreams because it could cause an autoimmune disorder that causes muscle weakness and fatigue.

Unlike the former drug, the effects of Nicotine are far greater, which is why you must take great precaution in controlling the dosage. But the side effects can be managed if you only wear the patch during attempts to lucid dream. It’s also incredibly effective when combined with Galantamine.

Commonly used to treat ADHD, narcolepsy and obesity, this is a very powerful, and sometimes referred to as a ‘smart drug’. Another positive outcome of taking this drug is that they aren’t really toxic, which means that they are safe to take in larger doses.

It causes very vivid lucid dreams and they are even stronger when this is taken alongside Galantamine. The only negative side effect it has is headaches, and it only happens if you take a very large dose at one time.

Smoking a large dose of marihuana right before going to sleep can help cause very crazy and vivid lucid dreams. Many people have reported having a great experience triggering lucid dreams after coming off a high. The only negative side effect that has been reported has been waking up feeling exhausted. 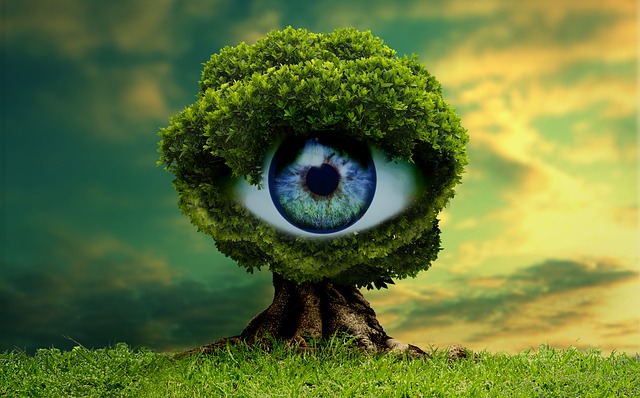 Which more dangerous drugs have an effect on lucid dreams?

This illegal opioid that is most commonly used as a recreational drug is just another one among many that can have an effect on lucid dreams.

This is one of the most potent and mood-changing illegal drugs. Users report having an altered awareness of their surroundings, their perceptions and their feelings along with images and sensations that only seem real.

Although the effects can be unpredictable, many have reported experiencing incredible lucid dreams when they weren’t even aware that they had been dreaming. Unfortunately, these dreams could easily turn into nightmares as LSD isn’t a controlled substance.

You can eat them, make tea with them, mix them with other foods, or cover them in chocolate and then eat them. After consuming it has extreme hallucinogenic properties that can last between three and eight hours.

Most users state that they’ve experienced lucid dreams a couple of days after taking them. They’ve also noted that they never felt like they were falling asleep.

Although all of the aforementioned drugs have the ability to induce very high levels of lucid dreaming and out of body experience, the results may be different for different people. That is why precaution must be taken when taking any of them. Hopefully, they will help you with experiencing lucid dreams.