I FINALLY took lucid dreaming too far. And what I mean by this is that I’ve spent maybe the last two months or more, reading solidly for eight hours a day. Studying. Learning.

I’ve read dozens of books in this time, about lucid dreaming yes but also about reality, consciousness and science.

And if you’re wondering, how have I uploaded to YouTube, in that time, it’s because I normally schedule videos quite far in advance. So in July and August, and also kind of June as well, I’ve been reading solidly.

What I’ve discovered is:

This ‘Reality’ Isn’t As Real As We Think

Kind of like I suspected before; this reality that we think is real is not actually ‘physically real’.

And if you’ve never heard of this idea, I would refer to it as the holographic universe theory. And, but it’s also mentioned in several ancient texts, like more than I can count now,  if you’re interested, maybe I’ll share my mind map one day, but it’s a pretty enormous file.

What Is The Holographic Universe?

And the idea is that what you FOCUS on, becomes the reality you experience.

So if you focus on something positive, you will get a positive experience and vice versa.

And this is very interesting because it goes back to how lucid dreaming actually works.

So when you lucid dream, what happens is you will have an experience when you dream. I mean, that is largely subconscious, right? 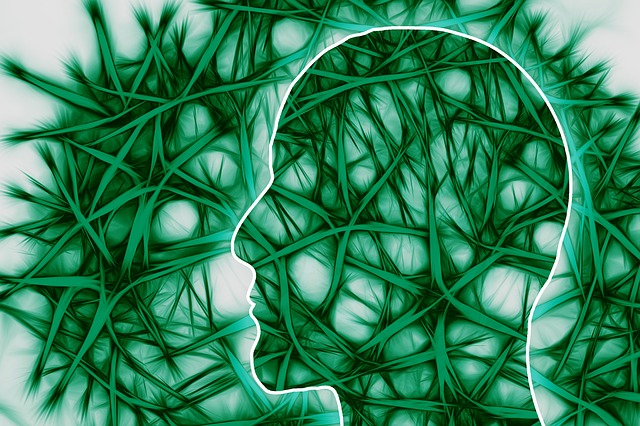 Or you could say random, it’s not really random.

What it is, is just the ‘default experience’ that you’re going to have.

So now you can decide what you want to experience.

And then if you expect it enough with enough energy, it will happen.

What You EXPECT To Happen, Usually Happens

If you expect and want something to happen and you focus on it enough, it will happen literally, as simple as that. And this is not just Stef going off on a random tangent…

I made a video about that.

If you didn’t see that, it’s pretty interesting.

And this was kind of quietly released to the public a few months ago, quantum mechanics and quantum physics is also struggling with this because what they discovered is that the further in they zoom to a specific molecule, particle, atom, electron, whatever quark and the smaller ones, quasar, whatever they are.

There’s no physical substance there.

It’s a hologram, there’s no specific ‘thing’ that you can point to and say, that is part of this cup, or whatever.

There IS NO separation.

‘There is no spoon’.

Physical things are only there as a pattern, or a wave, which then collapses into a field or, you know, a more solid object, when you focus on it and observe it, when you don’t observe the particle.

And I’m probably butchering the quotes from this experiment, by the way.

But when you don’t observe the particle, it doesn’t exist or rather, it exists as a potential, an infinite array of potentials or a wave. And they, they very famously proved this with the double slit experiment.

The Double Slit Experiment Proved This…

What is the double slit experiment?

They fired a series of particles at these two different ‘slits’.

And they found that when they weren’t looking at it, the particles were going into two slits at the same time.

And then when they DID look at it, they would form up into one slit, depending on which one they thought it would go through, which is enormous.

This is revolutionary science.

They discovered that physical matter, what we think is real is only real when we expect it to do something specific. So what be expected to happen will happen when we don’t expect anything to happen, both possibilities or, or we should say all possibilities exist at the same time.

That’s what I mean.

Have I Taken Lucid Dreaming Too Far?

When I say I ‘took a lucid dream too far’, I’ve kind of gone down the rabbit hole now, and I’d love to hear what you think about this.

If you’ve read the book, I’d love to hear your thoughts about it. If there’s any kind of quantum physicists out there, which there probably aren’t…

But if there are, what do you think about this theory?

It’s almost irrefutable at this point.

I mean, the science laid out in this book is absolutely groundbreaking. So let me know what you think.