Hatsuyume: The First Dream of the New Year

Hatsuyume: The First Dream of the New Year

Dream Interpretation and Meaning: Understand What Your Dreams Mean

Every New Year’s eve, the Japanese await the first dream. This first dream is referred to as Hatsuyume and has been a tradition that has spanned across the generations.

The name itself can be divided into two. Hatsu is the name for dream and yume is the term used for first or beginning. This is a very important dream to the Japanese. They believe that it holds the key to how successful the year is going to be. They say that you can tell how much fortune you are going to get in the coming year.

Hatsuyume has brought about the need to induce dreams. To improve on the chances of having good fortune, some people go to bed with a picture of the seven deities, with ships full of treasure.

Dreaming of certain symbols such as Mount Fuji, an eggplant or a hawk suggests your year will be fulfilling.

What if you have nightmares instead?

You can summon a creature that eats away the dreams. This creature is known as the Baku. Its appearance is somewhat scary, having the head of an elephant with claws like a tiger and horns. To do this, you would need to call onto Baku three times by uttering the words “Baku-san come eat my dreams”.

The downside of summoning the Baku is it could also eat away the good dreams. Traditions all over the world have their own take on inducing dreams all which are interesting to comprehend. However, it is advisable not to take them too seriously as we now know the science behind them.

Among the best dreams you can have every New Year are ones that involve Mount Fuji, an egg plant or a hawk.

There are two theories that try to explain the origins of these three. One of them claims that since Mount Fuji is the tallest mountain in Japan, that dreaming of it is actually a sign of good luck. In Japanese culture, the hawk is considered a clever and regal bird and the eggplant translation in the Japanese language means achieving greatness. 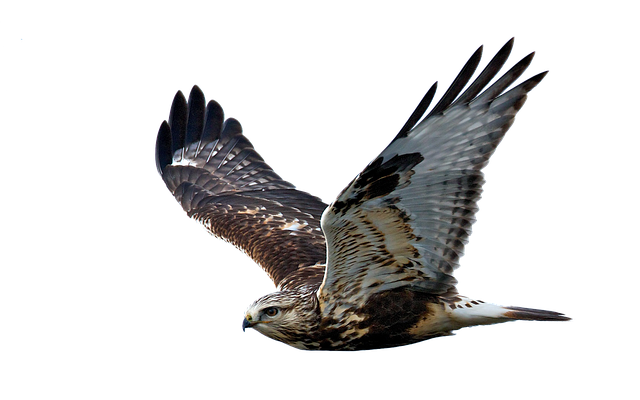 The second theory suggests that since the ancient art of falconry as well as consuming eggplants were among the favourite things of Tokugawa Leyasu, the legendary shogun, then having such dreams would certainly improve your luck.

However, regardless of whichever theory anyone wants to hold on to, people seem to agree that the belief of the first dream has been held onto since the Edo period.

This time is also known as the Tokugawa period when Japan was under the rule of Tokugawa Shogunate. It dates from 1603 to 1868. It was a prosperous period in Japan’s history. There were no wars, the Japanese economy was thriving and the population was stable. Culture and art developed rapidly and people from all over the nation partook.

Fans were traditionally used to keep your body cool. Dreaming of fans is also considered a great positive in Hatsutyume. This is because fans were used by the wealthy not only as a way to keep cool but also as a method of granting the wishes of someone without necessarily having to nod their head.

The Lucky Gods of Japan

There are seven lucky gods of Japan. One of them is a goddess. The Japanese believe that they bring good fortune for their recognition. A long and healthy life, wealth and prosperity can be expected from them. So who are these seven lucky gods?

With so much belief in hatsuyume, it’s no wonder that the Japanese have devised ways to make their dream more positive. One of these ways is in the 7 lucky Gods of Japan. By sleeping with an image of these gods under your pillow, the odds are going to be stuck in your favour.