11 Famous Lucid Dreamers And Their Stories (#4 Is Surprising)

11 Famous Lucid Dreamers And Their Stories (#4 Is Surprising)

Ever fan-girled over Leonardo DiCaprio, or aspired to be like Stephen King? Chances are, if you’re reading this site you have more in common with them than you might think. There are so many famous figures that don’t just live, they dream, like you and I, and more importantly, some of them even lucid dream!

We’ve all heard of this guy, I’m sure. Leo is probably the first person you thought of when you saw the title of this article. Since the movie inception he’s become one of the most famous celebrities associated with lucid dreaming, and not just because of the character he played. He has since said that even before the movie, he was a lucid dreamer.

That’s right, the King of horror, another one you’ve undoubtedly heard of. He saw the link between writing and dreaming, and endorses ‘creative sleep’  to ‘train your waking mind to sleep creatively and work out the vividly imagined waking dreams.’ So many of King’s works have been the results of dreams, including Dreamcatcher, the idea of which came to him after he began having vivid dreams, and Insomnia, which has lucid dreaming themes running the whole way through.

Possibly the most famous scientist of all time, Albert Einstein. His theory of relativity that transformed our understanding of physics and the universe, was apparently something he discovered in a dream. We can’t claim for definite that Einstein was a lucid dreamer, as it wasn’t a recognised term or practice back then, but he certainly used his dreams to his advantage and made the most of his sleeping life. 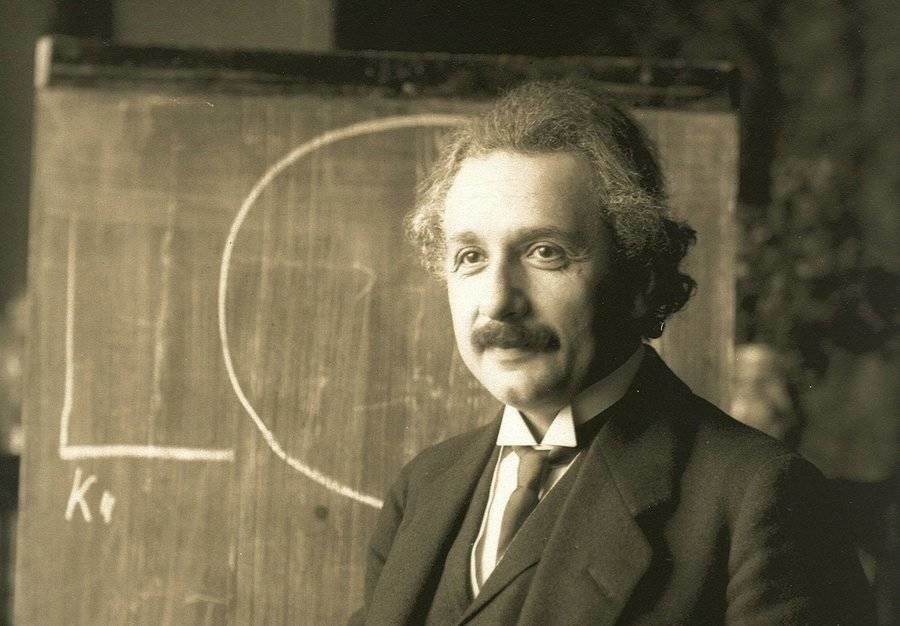 There are quotes from him that question consciousness and state that ‘reality is a mere illusion’ which would imply he was fascinated with the world of lucid dreaming.  Besides, we spend a year of our lives asleep, could so much genius have come from utilising only the two thirds that is waking life? Surely not.

Perhaps he’s not a recognised lucid dreamer, but John Lennon is definitely a notable dreamer of sorts. Whether or not he experienced lucidity is debatable, but there are definitely song lyrics that could seem to be inspired by conscious dreaming. In Strawberry Fields the line ‘I know when it’s a dream’ and again in #9 Dream he refers to the reality of his dreams with the lyric ‘it seemed so real to me’. Either way Lennon and his songs are undoubtedly influenced by some pretty fantastic dreams.

Though not as well known in the music industry as Lennon or the Beatles, Aphex Twin is an incredible electronic music artist, one of the best even. His music is perhaps ahead of its time, and has influenced so many other artists – including Daft Punk! And what was it that inspired him to make the music that had so much of an impact? Lucid Dreaming! Lucid dreaming is discovery, and sincerity, and that’s what gives meaning to Richard D James’ music.

Nikola Tesla, one of the most regarded scientists of the twentieth century, the ‘age of electricity’. An engineer and inventor that sourced his genius from both waking and sleeping life. He’s been nicknamed a ‘mad scientist’, but by being eccentric he made radio what it is today.

There’s no denying what an impressive character he was, but there’s also no denying how lucid dreams helped him on his way. He lived his dreams and used them to ‘visualise with the greatest facility’, something more and more of us are learning to do nowadays.

Two very imaginative directors, working together as siblings. They’ve delivered some mind blowing films to us, The Matrix, V for Vendetta, Cloud Atlas, being just some of them. The matrix trilogy taught us to think like lucid dreamers, and gave us an insight to the possibilities of our minds.

Another great director, with a fascination with lucid dreaming, who brought Avatar, The Titanic, The Terminator, to our screens. Let’s take Avatar for example and look at the influence of lucid dreaming in that. The whole film is basically set in a dream world, and considering Jake (the main character) controls his actions in the world he finds himself in, we can consider it like the environment of a lucid dream.

An inventor inspired by dreams. Lucid dreaming wasn’t recognised in his time, but what he did do was induce hypnogogia. Now hold on, I know you’re probably thinking ‘what?’ but all it is is the state before you fall deeply asleep, where your mind is still whirring away. Edison found his creativity in this state, holding steel balls that would drop onto a tin when he fell asleep and his grip loosened, waking him up.

What does this remind you of? The Wake Back to Bed technique! This was all Edison needed to fill his mind with ideas of inventions, and now we have him and his dreams to thank for the development of cameras and light bulbs.

We’ve already spoken of Leo and his role in Inception, but what of the director, Christopher Nolan? He was so inspired and interested by lucid dreaming and so committed to it that he just had to make a film about it. Not only did he give us a great film, but also he’s made people more aware and more accepting of lucid dreaming.

It’s not surprising that someone so artistic as Salvador Dali was influenced by lucid dreams. His surreal paintings are literally out of this world, and more depictions of the fantasy of his subconscious thoughts. Though he’s another famous figure who lived before lucid dreaming became an accepted term, he had definitely already unlocked the door to lucidity, even encouraging it by explaining in his book of 50 secrets how he reached it.

The point is, these are just a handful of the world’s wonderful personalities who have dabbled in lucid dreaming, and look at how much knowledge and entertainment they’ve each given back to the world. Lucid dreaming opens knew doors, it’s no coincidence that so many great minds have all found inspiration and ideas in their dreams. Imagination is powerful, and as we’ve seen from the people above, imagination can be success.