Exploring Other Worlds In A Lucid Dream

Exploring Other Worlds In A Lucid Dream

You can learn to explore alien planets in a split second, and understand complex scientific problems, maths issues and complicated theories and ideas with lucid dreaming. Here’s how.

There is a lot to discover. All sorts of alien worlds can be explored in a lucid dream, and you have the chance every night to experience them. The amazing part about this is that your mind is able to create and perceive these two things simultaneously. This means that you can explore other worlds in a lucid dream, every night. 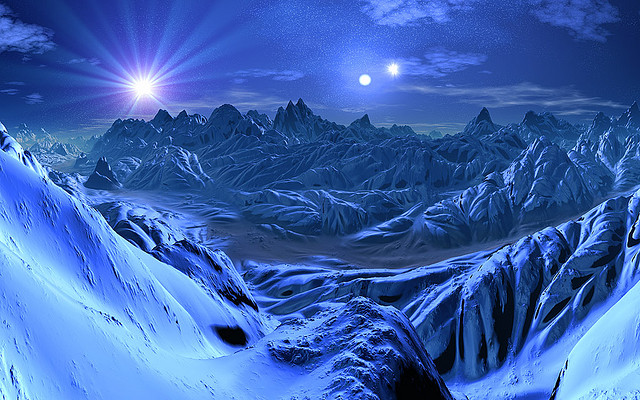 They touched on this in Inception, when they’re talking about the nature of dreams, they say about how the human mind can ‘create and perceive the dream world at the same time, and it does this so well you don’t even realize it’s happening’.

In this little clip from Inception, they talk about how ‘dreams feel real when we’re in them’ and it’s only after we wake up we realize something was strange. then she collapses the dream because she gets too excited!

To your conscious mind, it’s literally as if you’re discovering the other worlds.

Of course, you’re actually ‘creating’ them. This means you’re able to take a walk through the deep dark parts of your mind that are often dormant and unseen. As well as opening the door for dream interpretation and understanding things such as being chased or certain dream signs, it means you can explore!

Inspiration from other worlds in a lucid dream

If you’re a writer, it’s inspiration on tap. Whatever creative hobby you have whether it be:

You can get tons of inspiration from exploring alien worlds and writing down what you dream about in the morning. It’s important to write your dreams down, otherwise it’s like they never happened, as you’ll forget the majority of them, specially the details or important bits.

We’ll cover how to explore alien worlds properly in a few moments, but first let’s think about the things you could use this lucid dreaming goal for. You can write a song in the dream when your senses are enhanced and you’re not limited by your physical skill. You can even practice skills in a lucid dream such as martial arts or other physical skills.

How to find alien planets in a dream

You don’t need to focus your energy on manifesting a particular dream scene or location, because your mind will do that for you – What you want to happen is for your subconscious mind to create the other world for you, and then you can explore it and learn things from it.

Step 1: Enter the dream and make sure you’re lucid

Maybe perform some reality checks when you’re in, and also consider using the cinema method to stabilize yourself and not get too excited. At this point, really try and focus on being grounded, and DON’T try and change the scenery. That’s not what you’re after here, so don’t try and change anything.

Step 2: Walk to the edge of the dream scene

Go right to the edge of the scene in front of you. If you’re in a city, go to the edge and just keep walking forward in the same direction. If you’re inside, try going outside. The point here is to explore the alien worlds and other universes etc, you need to keep moving through the dream, which forces your mind to create more of the dream world.

Think of it like a video or computer game. The graphics card/games engine only ‘renders’ or creates the part of the game you need to experience.

The scene in front of you is projected on the screen because you are there and it’s in front of you, so the game doesn’t need to load the rest of the game world. It’s much the same in the dream, so to make your mind create amazing other worlds, you have to go to the edge of the world it’s already rendered.

Step 3: Look around you and explore the scene

If you’re faced with a scene showing you a street and then there’s a door, open the door, look inside, then quickly look back to the street.

You will find that interesting things happen when you explore the other worlds in the dream this way. I was in a lucid dream the other night where I was walking down the road, I looked behind me, and the street was completely normal, then as I looked back a second time there was a giant mountainscape sprawling above the street, thousands of feet high.

It’s like that scene in Inception where the city ‘bends over itself’ and it really is fascinating. Now that you’ve got your brain into ‘creation mode’ just explore the alien worlds you’ve created for yourself. Don’t try to change anything, because it won’t work as well. Instead just focus on staying lucid and exploring! You’ll be surprised what you’ll experience.

Experiencing scientific principles as if you WERE the principle?

This is hard to explain. There are some types of lucid dream where you’re able to BECOME the principle, idea, theory, or belief that you want to know more about. I’ll give you an example:

In a lucid dream of mine before, I’ve been curious about what photosynthesis feels like. For those who don’t know, this is the process in which plants generate energy from sunlight. I asked the lucid dream to show me what it’s like, and I was transformed INTO a plant, so that I could feel it.

The thing is, I was more than the plant. I became aware of myself as the plant, the sunlight, and the entire process. I was able to experience and feel what was going on in a way that I can’t put into words. It’s like being shown something or having something explained to you in a split second. 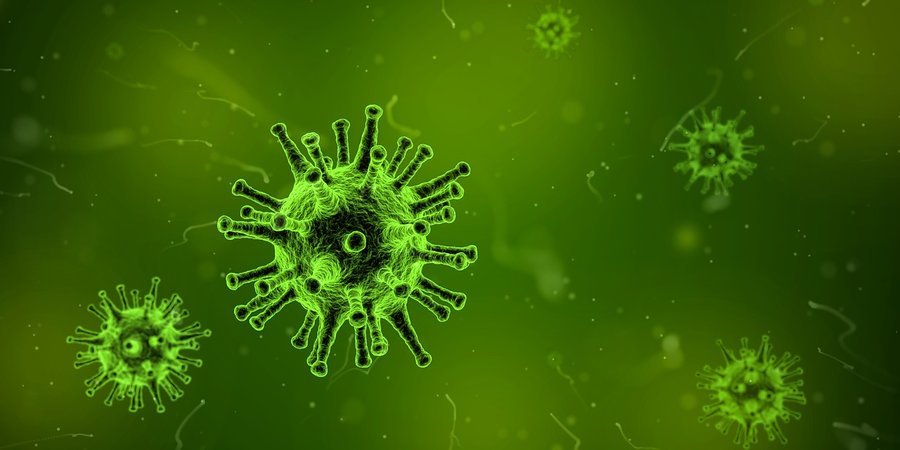 It’s like having the knowledge just DROPPED into your brain instantly, and you don’t know how to explain it but you just KNOW how it feels, and what it’s all about. This can be used to help you understand things like:

Next steps for finding alien worlds

To find alien worlds for yourself in your next lucid dream, make sure you set that as your GOAL! Write it down and focus on it the night before. You can also find lots more tips in our beginners guide to lucid dreaming. That will show you the fastest way to get started.