Sleep is an important part of our daily lives.

Yet, with the impeccable growth and advancement that the human species has achieved, many of us keep looking for ways to enhance our productivity.

Additionally, with the ever past paced lives, we are also looking to spend more time with our loved ones.

This means that many of us are looking for ways to minimize sleep time without affecting our lives.

Opting out of the 7 to 8-hour scientific recommended sleep time.

Ultimately, we try to find simplified ways to do so.

Opting for simplified sleep cycles without affecting our health has been a rising trend within the millennial life.

This has led to the discovery of different sleeping patterns.

Everyman cycle is just one of them. Apart from polyphasic cycles, monophasic cycles also exist. Monophasic sleep cycles translate to a single period of sleep over the 24 hour period.

As mentioned above, the everyman sleep cycle is a good example of the polyphasic sleep cycle.

The everyman sleep cycle can be quite difficult to adapt to.

According to research, it would take a person (who is very committed) at least a week to adjust to the everyman sleep cycle.

Yet, it is still an extremely difficult task.

Imagine that your body has to adapt to taking 6 naps a day, each peaking at a maximum of 20 minutes only.

This can be very strenuous and stressful for your body.

However, the everyman, previously known as the Uberman cycle has evolved to cater to our fragile bodies and easily transition them into the difficult sleep cycle.

Three of the four sleep stages are non-REM whilst one is REM based.

To master the everyman sleep cycle, you must understand each of the four stages of sleep.

This the first and lightest stage of sleep.

As you dose off, you enter the first stage of sleep.

During this stage, you can be easily woken up.

At this stage, you are drowsy with a slow eye movement rather than being fully asleep. 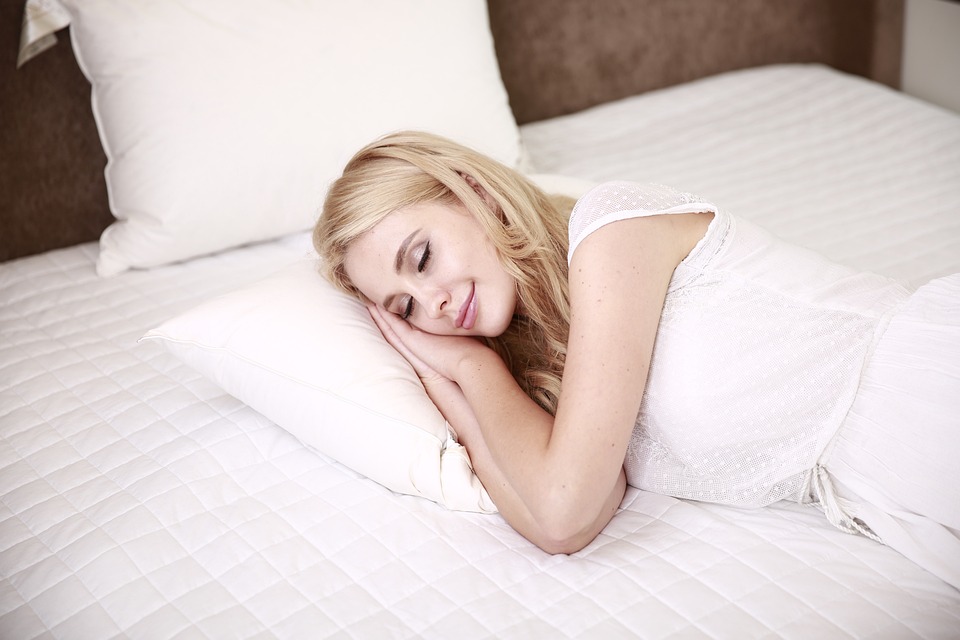 In this stage, you have actually fallen asleep and you are less likely to be awoken.

The effects of not being easily awoken are thanks to the rapid brain activities and K complexes.

Your brain activity and even purse rate begin to drop at this stage.

You will also experience the second stage during a nap.

It is during the end of this stage that you must awake if you are napping to prevent transition into deep sleep.

In the third stage, you are in deep sleep.

Your muscles are fully relaxed whilst your breathing slows down.

During this stage, even your brain activity has slowed as your body enters the restorative stage.

This is otherwise known as the slow wave stage.

This is the stage you should avoid entering when you take a nap.

You normally enter this stage at least 30 minutes into your sleep.

This stage is considered the restorative stage because even your growth hormones begin to release. Your body relaxes as it rids of the stress of the day. It is important to avoid oversleeping when you nap to fully experience and leverage on this important sleep stage.

When you take naps the right way during the day, you will notice that you can easily fall asleep during the night.

This is because the ideal nap doesn’t enter the third sleep stage.

Thus, if you oversleep during the day, you will have difficulty fully sleeping at night.

The fourth sleep stage is the REM stage.

REM is fully known as rapid eye movement sleep. This phase is characterized by the random and rapid movement of the eyes and low muscle tone throughout the body. This phase takes you entirely into your dreams.

The fourth stage is the dreaming stage.

Even though it is the dreaming stage, you can easily wake up from the fourth stage.

However, you are most likely to feel drowsy and tired if you wake up during this stage.

There are four common types of the everyman sleep cycle that you can explore.

This cycle features the development of evolved stages to make it more adaptable when compared to the older Uberman cycle.

It is described as having one long core sleep and a single REM nap.

If you are still a beginner and exploring the everyman sleep cycle, then the E1 cycle is a great option to start with. Just make sure you have at least 20 minutes during the day, around lunch time to power nap.

During the everyman second cycle, you have a total of four and a half hours of sleep and two naps, each totaling 20 minutes. This means that in the 24 hour period, you have five hours and ten minutes of sleep time.

It is moderately easy to adapt to this cycle.

In total, it offers you four and a half hours of sleep and 2 REM naps.

The third cycle begins to be a little difficult. This cycle incorporates four hours of sleep within a 24 hour period and four naps.

However, the nap duration is not the same.

This cycle is the ultimate cycle.

It the hardcore difficult cycle of all the other three.

It features a single core sleep of an hour and four naps of 20 minutes each.

You must be a real badass to be able to adapt to this cycle.

This, in fact, means that you have a total of 2 hours and 50 minutes of sleep in a 24 hour period.

Why Do I Need The Everyman Sleep Cycle

You must think of why you actually need to follow this cycle before committing your life to it. Naturally, the everyman sleep cycle comes with advantages and disadvantages.

Some of the common advantages include;

Disadvantages Of The Everyman Sleep Cycle

Even though it boats benefits, the everyman sleep cycle also comes with its drawbacks.

During the very beginning stage of the everyman sleep cycle adaptation, you will experience significant changes.These changes will not all be positive.

You will suffer from different effects ranging from distorted sleep patterns to fatigue.

Affected mood swings and appetite. And before you ask the answer is yes. This may lead to crazy or manic episodes due to little or no food intake at all.

Hormonal imbalance due to the changes in bodily activities.

To keep up, you may begin to increase caffeine intake. This can cause addiction to caffeine.

It can even affect your relationships with family, friends, and peers due to the above changes that you experience. Because of these changes, you will most likely have a low tolerance.

This is especially if you are already struggling with poor or fragile health.

So it is extremely important to know the state of your health before embarking on this relative life changing transition.

In addition, you must note that every individual experiences this differently.

Before you fully invest in the everyman sleep cycle. It is always a good idea to seek more information and advice from an expert. Remember, you don’t want to exert yourself and put your health at risk.

Before, the Uberman sleep cycle existed.

So if it works for you, why not pursue it.

Like many other people who have chosen to explore this route, you can always make simple variations to the standard cycles to cater to your body.

Sure productivity important but your health comes first.

And on this same spirit, if you try the everyman sleep cycle and it doesn’t work out for you, then go for something else.

There’s a myriad of routes you can explore out there without impacting your health.

Take into account the possibility of sleep deprivation, appetite distortion, mood swings and even deteriorating health in some cases. Ask yourself is all the trouble really worth it?! There are much better options.

Also, have a read of my other article about how to get better sleep, or my post about how to fall asleep faster if you’re interested in general sleep tips.