A majority of the past 3,000+ years have been more about war. In that time, the human race has known peace for just 268 years. The number of people dead as a result? Take a guess [Hint: they are more than 100 million].

Needless to say, wars are usually accompanied by destruction and, as pointed above, death. The scenes are gory.

So dreaming about war can be as scary as being in one. But then, does such a dream symbolise an equally scary future? Or does it tell of impending sweet moments? 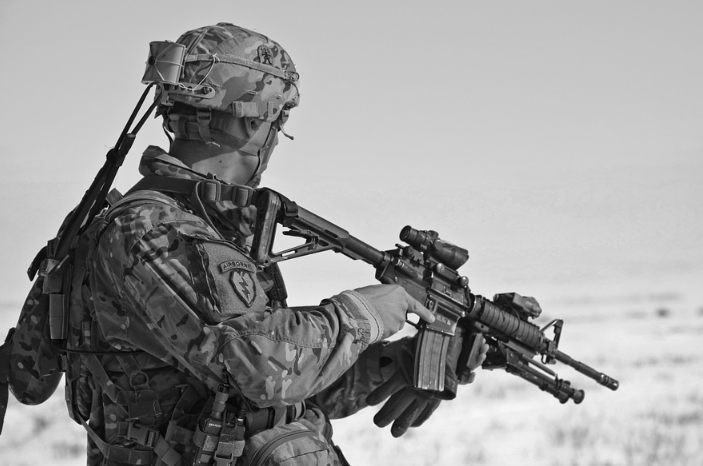 The general belief about dreaming of war

Dreaming about wars is associated with people going through major life overhauls. These periods of huge changes bring with them a set of tough choices to make and a healthy amount of stress levels.

The dream here acts as a pointer to these external and internal aggressions. It is a representation of these real-life issues that you need to figure for your peace of mind.

Dreaming of war can also stand for a difference in opinion between you and some other person. All the quarrels – and sometimes violence – will be reflected in the dream.

Generally, a war in dreams shines the light on the kind of environment you’re in – a toxic one. It also highlights the negative emotions that are caught up within you; which can be as a result of your surroundings.

Either way, it is a sign that you need to make an effort to improve the situation. Sort out the external conflicts and reign in on the adverse emotions. 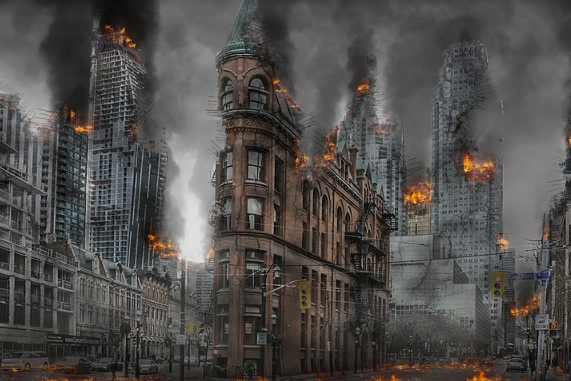 Getting a specific meaning of your dream about war

That said, it is possible to be specific about the meaning of your dream. And that means getting equally precise about everything in the dream.

The details range a great deal. The dream can be centred on:-

Here’s a breakdown of each.

The happenings on the battlefield

Dreaming about being a soldier in a war

The dream calls on you to be considerate of your welfare. When you have this dream, it’s possible that you haven’t been giving much thought about taking care of yourself.

Dreaming about getting killed in a war

It doesn’t have to be you. It could be another person getting killed. In both cases, the dream has the same meaning.

It symbolise your rather troublesome past. You are still distressed about what happened and you are finding it hard to get over these events.

Additionally, the dream may represent the changes that have occurred in your life – the changes here coming about due to the rough patches you’ve had to endure.

In the wake of this dream, it is important to reflect on your conduct and how it affects you. There is every chance that you have a couple of detrimental behaviours.

Dreaming of victory in a war

Winning a war means success. The same applies to a dream about winning a war.

The dream means you are set for great things in your personal and work life. You can take on new projects as there is a high possibility of them having a breakthrough.

Dreaming of being without weapons in battle

The dream is a representation of the challenges that dot the path to realizing your aspirations. You’ll feel inadequate due to you not being able to reach your set potential.

The dream could be a sign that you need to take time off to recharge. That way, you’ll find more strength to face the challenges.

Dreaming about destruction during a war

Your relationship could be in for a bumpy ride if you have this dream. Down the road, you are going to encounter a hidden (and bad) trait of your partner which is going to upset you.

Dreaming of seeing a war

The dream has varied meanings:-

The type of war

Dreaming about a nuclear war

The dream symbolises possible deceit on your side. You could end up being dishonest with someone who trusts you.

It could also mean a not-so-nice something you did in the past finally coming to light.

Dreaming about a world war

On one hand, the dream may signify future financial struggles you are likely to encounter. On the other, the world war may be hinting to big-time changes that are about to happen in your life.

The events before the war

Preparing yourself for war

This is a sign of being afraid – of a person or a thing.

Being forced to join a war

This can signify future hectic situations that might need serious thought to face them. Besides that, the dream can be a symbol of wrangles with either your friends or relatives.

Being called to join a war

This represents a wakeup call as far as relations with family are concerned. You’ve been too involved in other activities hence neglecting your family members.

It’s time to show them that they matter.

The dream can mean:-

Dreaming about bombs during war stands for those emotions you have been suppressing. You feel overwhelmed, and just like a bomb, you’re on the verge of blowing up.

Having a dream about war is more often than not an indication of a troubled surrounding – conflicting viewpoints and so on. The dream can also point to an emotional problem – feelings that are eating you up from within.

But you shouldn’t just settle for this interpretation. Look at everything and your role in the said wars. Are you an active participant or a mere observer? What happens to you? How do you end up in the war?

Only then will you be able to uncover the specific meaning.