What Does a Queen Symbolize?

A queen is a symbol of royalty, strength, and power. They are the leaders of a nation or empire. The queen is a sign of respect as she leads her kingdom and helps people. The queen offers new opportunities to all; women, men, children and babies. 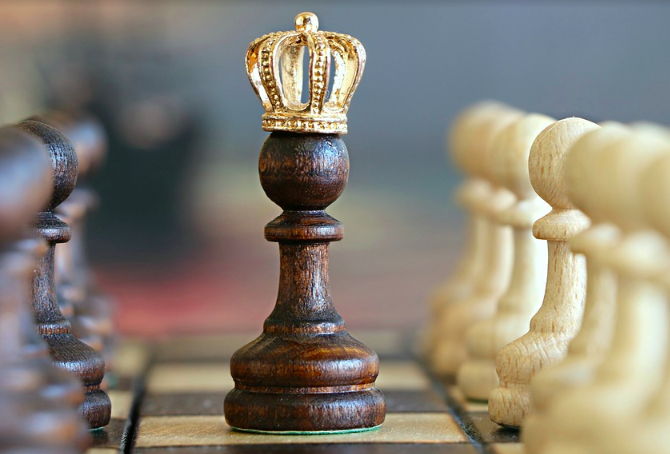 Dreams Where You’re the Queen

You want everyone to bow to you and listen to your orders. Maybe not right now but you will have the respect you want. Don’t force anyone to respect you or else you’re never going to earn what you want. Dreaming about a queen is also interpreted as good, fame and honor and many successes to come.

What Does it Mean to Dream About a Queen?

Dreaming of a queen reveals an element of power and leadership. It’s also a symbol of royalty. We want more and feel that we deserve better. Or if someone feels that they have everything they could ask a dream about a queen interprets that you have all the power to stand tall among people.

You don’t have to sacrifice anything because you have already earned power and respect. Dreaming about a queen also symbolizes accomplishment.

Dreams about a queen also interpret preparing to lead the way to your own victory Take control. Don’t be afraid to make suggestions. 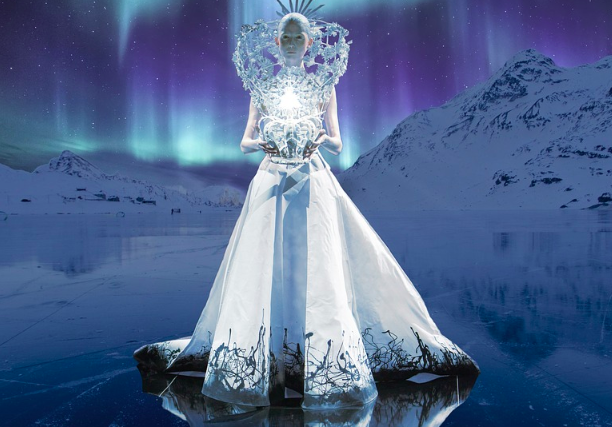 Do you Want to Feel in Control?

A dream gives you what the power of control amounts to. In retrospect, you don’t feel like you have all the power. Feeling left out is a feeling shared by many around the world. Nobody is alone.

Dreaming About the Queen’s Crown

Great news is in the near future. Don’t ever doubt yourself. You will rise to a new power or even a new status at work. You will be successful in your job and income.

Dreaming About a Queen Symbolizes Your Mother

In this dream meaning, you may feel that others look up to you or that you have a responsibility to do what is right for everybody and not just yourself. You have an unexplainable urge to help others along with seeing the big picture of where they are in life.

Your involvement in a number of humanitarian causes, such as equal rights for all and the fair and humane treatment of animals or people is who you are.

Dreams About Queens Have Spiritual Meaning

Oftentimes, dreams about a queen, such as Queen Mary, is a sign that you should explore your spiritual life. Spirituality helps you gain a better moral for yourself and to seek help.

Dreaming About the Palace

Dreaming that you’re inside a beautiful palace signifies that you’re about to earn a high amount of money. Whether young or old, you may even change jobs, earn a higher salary, or an increase in livelihood. We all deserve happiness.

Do you feel underappreciated among your peers? While others hard work is marveled nobody is stopping to appreciate your talents and hard work. Dreaming of yourself as the servant to a queen id exactly how you feel in your daily life.

Dreams Where You Run Away From the Queen

Instead of bowing to the queen, you run. You’re afraid to take a new responsibility so you run away to avoid the problem. Whether in your career, household, or events, you are not feeling ready for this position of leadership.

I just Got Beheaded by the Queen!

Wow, what a nightmare! A dream where you were just beheaded by the queen interprets that you feel as if you have little power and you’re being punished for events that are not your fault. Are the people around you sharing the truth? Stand up for yourself.

Is There a Negative Dream Interpretation About Queens?

Either you’re hiding behind someone else’s power because you are afraid to show your true self to the world or you’re raising your nose up, praising your own accomplishments without recognizing anyone. Think about how you interact with the world. Life is not all about you.

What does it Mean When a Prisoner Dreams About the Queen?

While locked away in the dungeon, a prisoner dreaming about the queen means that they will soon have their freedom.

A Dream About Arguing With a Queen

Although fighting is never a good sign, however, a dream where you have a fight with a queen means that you can get rich in the near future.

Dreaming of the Queen of Hearts

Do you ever dream about playing a battle of wits card game? As you are thinking of your next move in the game, a queen of hearts is a symbol of power. Are you afraid to show your true self to the world? There is no need to lie. Open up and be you.

Dreaming about the Queen of Hearts is also a symbol that you’ll meet your future partner someday. Whether we’re seeking or running away from love, give it a chance. The period is unknown but if you do end up meeting someone, give it a chance.

If You Dream You Are a Queen

Dreaming of yourself as a queen ruling an empire interprets that you have the desire to be in charge. You’re tired of taking orders. You also don’t mind being the leader in any given circumstance, leading your group to victory. By giving out orders, you can make the world a better place.