I Had A Lucid Dream But I Couldn’t Control It! What Now?

I Had A Lucid Dream But I Couldn’t Control It! What Now?

A common problem people have is they have a ‘lucid dream’ or so they think, but they can’t control it!

Well, it’s a few things. The good news is, it’s nothing to worry about and hopefully after you’ve read this post you’ll understand more about why you couldn’t control it. You’ll also know HOW to control future lucid dreams better.

Why you couldn’t control the dream

Before we go any further, I’m assuming that if you’ve had a lucid dream, you at least know what a lucid dream IS, and what it means to be lucid. Being lucid doesn’t always mean that you’re in control of the dream. 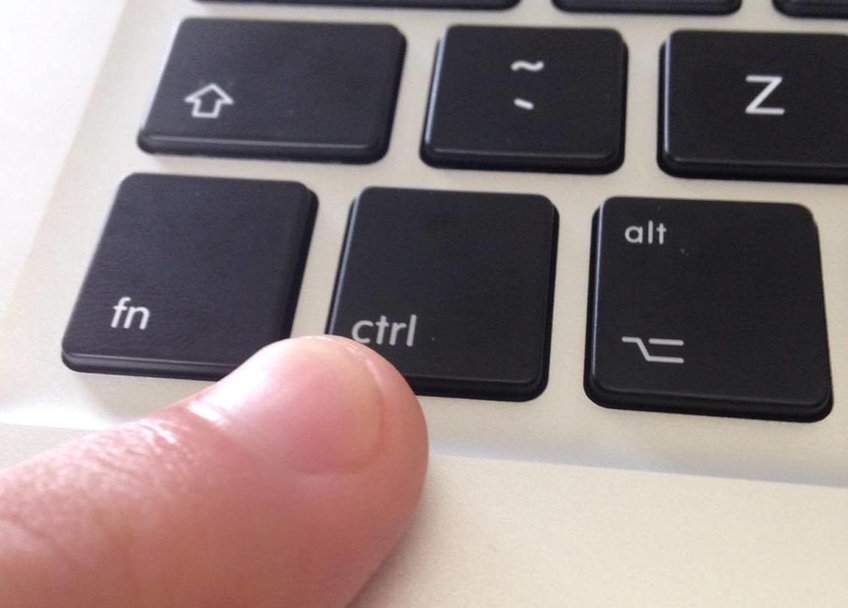 It means you’re AWARE of the fact you’re dreaming. You can actually be lucid and not be in control. Control is also very subjective and something that doesn’t have any definite answers, but more on that in a minute.

So for now, consider that lucid dreaming is not always about being in control. Sure, there are some things (maybe even a lot of things) that you CAN control, but you don’t HAVE to control things in order to say ‘I’ve just had a lucid dream’.

Okay now we’ve cleared that up, let’s assume that your goal here is to control the dream. And when I say control, or now I mean be able to DECIDE what to do, where to go, and generally what happens in the dream.

You’re trying to have a choice, right?

Let’s assume for now that you’re like most people, and you just want to be able to control what you do, and what happens in the dream.

Although if you FOCUS on it and expect it to change, you can.

You need to be able to focus on what you WANT to change, and realize that by doing that, you’re going to have things in the dream that you CAN’T control. You simply can’t be aware of everything going on at the same time, and control EVERY little detail.

What you can usually do fairly easily, is to be aware of YOURSELF in the dream, and to be able to control your movements.

And you can decide (If you’ve got a little bit of experience in lucidity) to move objects with your mind, fly, change the weather and all these other little things.

Control is a bit of an illusion

You see, control isn’t real. You can’t control EVERYTHING in your dream, because you can’t focus on everything at the same time. Much like in waking life, you just can’t take in every single bit of information that is around you at the same time.

Our minds just aren’t that evolved yet. This is why in waking life we have filters, systems that our min uses to decide what’s important to focus on, and then from those systems we can choose what to do.

When you’re deciding to move your arm in the air, you’re not focusing on your blood pressure, your heart rate, your food being digested in your stomach, your memories, the smells around you etc, but these are all being processed by your brain.

You’re not able to consciously control these things because you can only focus on a small number of things at a time. You can maybe focus on things like the feeling of lifting your arm, the noises around you, and how you’re feeling.

You have a small selection of things you can focus on at any time, and control. It’s the same in the dream. You can focus in on a few things, but you can’t ever control everything.

You’re walking around in your subconscious mind which means that there are lots of things you can’t control.

That being said, you CAN control certain things, if you approach it the right way.

What you CAN control in a lucid dream

You are able to control a fair few things in the dream.

It is fairly random, and even though you’re in control of yourself and you have a basic level of self awareness, you can still be caught off guard.

Now that we’ve cleared THAT up, let’s talk about what you can control.

With focus and a bit of practice, you’re able to control:

And a few other things as well, but let’s try and keep this on topic and snappy. So you’ve had a lucid dream, you’ve been aware of the fact you’re dreaming but you’ve not been able to control the things above.

WHY THE HELL NOT I hear you ask!

Well, chances are you didn’t expect the result.

Expectations really are everything

In lucid dreaming expectations are really the lifeblood of the skill.

You need to truly expect what you want to happen to happen or it just.. won’t. Your mind has had a LOT of experience with how the world works. You’ve SEEN things like gravity work for several years so to change that belief and expectation requires CONCENTRATED effort and work.

If you don’t expect anything to happen, but you just ‘try’ and fly in a lucid dream, whats going to happen? You’ll either stay on the ground or jump up a bit only to be literally pulled down to earth again by your belief that gravity always works.

So long story short, REALLY expect what you want to happen is going to happen. Expectation the GOLDEN rule for lucid dreaming, OBEs, astral projection and much more:

Remember, you can’t control everything, and you shouldn’t want to. A sailor doesn’t control the sea.. But he does decide where to sail, how fast to get there, what course to take and what to do once he reaches the land. See where I’m going with this?

Lucid dreaming is very exciting and as long as you can control what you do in the dream and what happens around you, you’re set!

You’ve made progress! Celebrate it!

Just a final point here, if you’ve HAD a lucid dream but not been able to control it, well done!

You’ve managed to actually become self aware in your dreams which lots of people can’t do. It’s not easy at first, and if you’re one of the lucky people who’s been able to just do it, then celebrate this! Have a beer, drink a coffee, pat yourself on the back!

It can only get better from here. In no time, you’ll be a lucid dreaming expert, flying around and moving buildings with your mind alone. To quote inception:

You’ll be building mazes before you know it. (And flying over them!) (Quote from Inception, check the film out!).