What is Circadian Rhythm Sleep Disorder? 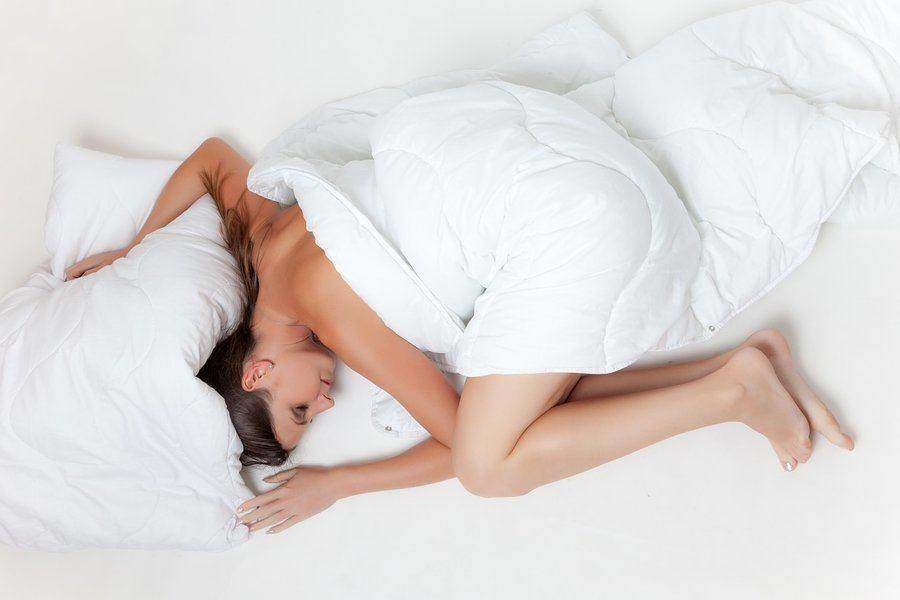 What circadian rhythm sleep disorders are there?

This disorder causes people to fall asleep way before what we would consider a normal bedtime, and then, as you might have guessed, wake up way before everyone else. All of the physical changes that happen as it gets later in the evening, start to happen hours earlier, in the afternoon, in those with advanced sleep-wake phase.

Waking up early doesn’t sound like so much of a problem, and for some, it’s not. But think of every time you’ve been invited out in the evening, and then think about being unable to stay awake past say 6pm, it would be hard to be social.

As you probably guessed, this is the opposite to Advanced Sleep-Wake Phase. Rather than falling asleep and waking up early, you instead find yourself able to stay up late into the night and as a result sleep away most of the day.

This is one of the rarer circadian rhythm disorders and can have long term negative effects, including dementia and other neurological problems.

Non-24-Hour Sleep Wake Syndrome is when circadian rhythms aren’t aligned as they should be. Most of us have a 24 hour cycle that our body clocks run on, but this disorder means that that 24 hour cycle may be slightly longer, so that those with this disorder aren’t in sync with the rest of us.

By having a slightly longer cycle, this means that the time they go to bed and wake up changes on each day, but no so irregularly. It might move back by an hour or so each day.

A lot of people who suffer with this disorder are blind as it usually happens as a result of not being able to see light. Light controls our 24 hour cycle, the sunrise waking us up and the sunset making us tired. Without seeing light it’s more difficult for our bodies to remain in sync.

There are so many jobs nowadays that require people to work crazy hours that don’t fit in with regular sleeping patterns. Shift Work Sleep Disorder is when a person’s shifts clash with their circadian rhythms and as a result it could go either of two ways: insomnia or sleepiness at irregular times, such as the middle of the day.

This is something a lot of us are familiar with. It happens when we travel to a time zone that is drastically different from our own. This is a more temporary disorder though, as usually we just take a couple of days where we adjust to the new sleep and wake timings.

For those that travel regularly for work lets say though, it’s slightly harder to get over if you’re constantly changing time zones and not really given much time to adapt to each one.

The more serious circadian rhythm sleep disorders are often caused by a lack of exposure to day light. Light controls our circadian rhythms and keeps our body clocks in check, without seeing sunrise our body doesn’t have much of an indicator as to when to wake up, and without a decrease in light at sunset, the increase of melatonin isn’t prompted so we’re less likely to feel tired at normal times.

Disturbance to regular sleeping patterns are just as common a cause though, as shift workers and travellers are constantly having to adjust their sleep-wake-cycles and with little stability, body clocks have nothing to base the 24 hour sleep-wake-cycle on.

How can you cure circadian rhythm sleep disorders?

There are things you can do to try and get over sleep disorders for yourself, rather than resorting to medication straight away.

By trying to regulate your sleep-wake cycle you should find yourself back to normal and well rested in no time. This is particularly true if your trouble is jet lag. As for shift workers, this may be more difficult, but finding a regular time to sleep that suits your lifestyle can make a huge difference.

It may be tempting to nap if you’re struggling with a sleep disorder, but try not to. This can make it harder for you to go to bed at a normal time later in the evening. You may feel better for it short term, but in the long run, as painful as it sounds, it’s better to force yourself to stay awake until a time when it’s acceptable to go to bed.

Light (or rather lack of it) can be a cause of sleep disorders, so getting outside in the mornings, experiencing daylight and not subjecting yourself to too many artificial lights in the evening can really help.

If none of that helps and sleep disorders start to affect your everyday life, it’s worth seeing your Doctor. They can suggest things like bright light therapy for certain disorders, which might be more effective than simply daylight, or even prescribe medication/supplements to help you sleep.