Are Nootropics Actually Safe? Are There Long term Dangers?

Are Nootropics Actually Safe? Are There Long term Dangers?

Nootropics, or drugs that enhance brain cognition, have become increasingly more popular over the past few years. You may be asking yourself, however, what are these things exactly? Or, are they even safe?

Substances that do these things have been around for millenia, but the past couple of decades has seen an incredible amount of new options and ways of mental improvement. Science has definitely helped push the boundaries of regular herbs or natural supplements. Nootropic use is widespread among a variety of different groups of people – students, athletes, or people who work long hours, especially.

Below is an example of a nootropic that is actually very safe to use! (Click here or click the picture to learn more about this one in a new tab.. It’s very good!) 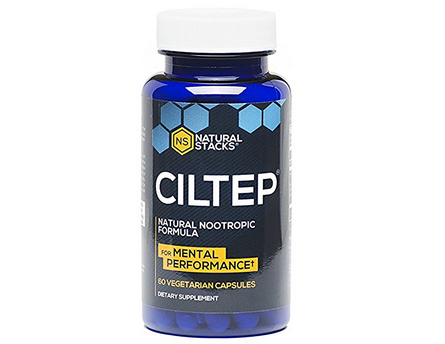 There’s no question that nootropics work. There is often some doubt, though, as to whether or not they’re completely safe to use. Like with any other drug, many different factors have to be taken into account. Is the user allergic to anything, do they react differently to certain chemicals or are they more prone to specific side effects due to their age, in-born conditions or physical characteristics?

Young adults are definitely the group that uses nootropics most frequently. There is some research, however, that shows that the younger the user, the higher the danger.

This is because taking any kind of drugs that affects the brain, before it is fully developed, can hurt and alter its proper functioning. This is why it’s especially important for teenagers or people under the age of 25 to significantly limit their doses or to take nootropics with particular care. Unless the need is strong, it may be best to avoid nootropics altogether during this age.

The negative consequences of using nootropics at too young an age could include a disrupted circadian rhythm, lingering anxiety, and an abnormal development of the prefrontal cortex which could affect memory and proper emotional functions.

Nootropics can also have some lasting physical effects on the bodily organs. If you have any pre-existing conditions, like diabetes, liver disease, kidney disease, blood pressure issues, or heart problems, you could definitely see some adverse effects. Even if you don’t have any of these issues, but you know that they exist in your family or that you could have a significant predisposition to them, taking nootropics could certainly up your risk of developing one or more.

Nootropics often work as a stimulant which means that you should take extra special care if you’re prone to high blood pressure or increased heart rate. This also goes for any cardiovascular issues. Nootropics have also been shown to alter glucose levels, which means that people with diabetes should likewise remain cautious. Other kinds of nootropics, like Adrafinil, can be dangerous for anyone with liver conditions.

Each nootropic is different so it’s important that you do some research on the one that you choose, especially if you have any of the conditions or issues that we mentioned. Everyone will react differently and each case should be carefully looked into on its own. Just because your friend feels great on a certain nootropic, doesn’t necessarily mean that it’s the right one for you, and vice-versa.

There are some forms of nootropics that have been around for hundreds, if not thousands, of years. These substances have usually been backed up with a great amount of research and their safety has been thoroughly looked at and confirmed.

An example would be the nootropic shown below, which has actually had a lot of research and development conducted to refine it and make it very effective, and very safe. 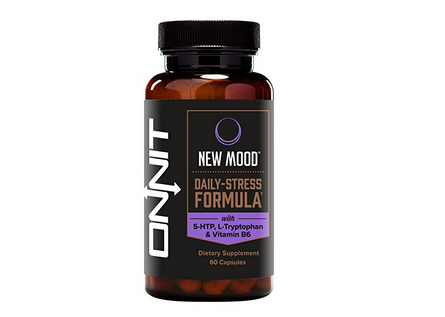 Since science has advanced so quickly, and so many new combinations have come along, there is still a lot that we don’t know about many of the new options out there on the market. If you’re a first time user, then consider looking at nootropics that have been around for longer and whose side effects have been fully studied. This way, you’ll be far less prone to unexpected, unwanted side effects.

Check your medication and don’t mix too much!

You should also keep in mind that if you’re taking other drugs – for anything – that their potential combination with nootropics needs to be looked into before starting any new regimen. Maybe the medications that you’re currently taking could actually enhance the effects of the nootropics. However, there is just as much likelihood that the combination could be negative.

Your usual medication could even be inhibited or compromised, which may prove to be potentially dangerous, depending on the condition that you’re treating. Remember that anything that you put into your body ultimately affects each and every organ. You can’t just pick and choose which body parts it will affect, even if it’s meant to target one particular area.

If you’re taking any medications for your mental health, like anti-depressants, Valium or Ritalin, for example, you should take particularly extra care. This is because nootropics have especially strong affects on the brain, which means that drugs for any psychiatric conditions that you may be treating could have some negative results if combined. Be sure that you thoroughly research the potential side effects before trying any new enhancement drugs.

Each nootropic has a special dose that should absolutely be adhered too.

If you take too much, or take them randomly and out of order, then the effects could likewise be dangerous. Even completely safe nootropics, when taken in too large a dose, can have severely negative side effects like heart palpitations, intense headaches, blood sugar problems, and increased anxiety.

If you’re considering taking nootropics, it’s vital that you do the research beforehand. Talking to a doctor or pharmacist is also a good idea, especially if you have any kinds of fears related to pre-existing conditions or combining with other substances. Remember that being safe is always better than being sorry!