Living with Aphantasia can be ironically unimaginable. Aphantasia is characterized by the inability to visually imagine. This means that your mind bears no eyesight to visualize your daydreams or even replay memories.

Imagine you cannot mentally picture anything.

This is what Aphantasia boils down to.

With Aphantasia, you cannot recall, reminisce or visualize on things such as;

The worst part of this condition is that it is not isolated.

But rather, it focuses on the entire “mental eyesight”.

What Is The Aphantasia Test

Luckily, Aphantasia can be diagnosed.

A test known as the Vividness of Visual Imagery Questionnaires (VVIQ) is normally used to identify Aphantasia.

VVIQ is a psychometric measurement that incorporates questions to test one’s imagination.  It tests how an individual can visualize settings, people and objects in mind. The intensity of these answers determines whether or not that individual suffers from Aphantasia.

The VVIQ test integrates a cross section of questions.

Some of them include;

Individuals that suffer from Aphantasia will have difficulty responding to such questions.

You must be riddled with questions of how Aphantasia occurs.

Well, the illness still a relatively new concept, having been discovered within the last 10 years.

Thus, Aphantasia is associated with problems around these areas.

Many researchers have also associated brain injuries and mood disorders to Aphantasia.

Typically, these problems are linked to areas of the brain associated with Aphantasia.

How Is Aphantasia Classified

You might have noticed that the words illness and disorder have been used above.

Well, according to scientists, Aphantasia should not be referred to as an illness or disorder but rather a condition.

The majority of individuals suffering from Aphantasia have in fact experienced mental visualization during sleep as they dream.

For people with Aphantasia, this condition only takes effect when they are conscious and aware of their environment. As many individuals have reported dreaming and mental visions on psychedelics as well.

Other individuals that suffer from Aphantasia have reported beginning to seeing mental images as they approach the dream state of their sleep.

Other people have never experienced mental visualization in their lives.

These individuals actually believe that people that can mentally visualize and form imagery are the minority.

With these facts, researchers have suggested that different regions of the brain affect dreams during sleep, daydreaming and visualizing during full consciousness.

The beliefs that people with limitations on a certain sense tend to compensate with another sense, can be applied to Aphantansia.

Many individuals suffering from Aphantasia have been reported to boast a great capacity for abstract thought.

This means that, although they cannot mentally visualize when conscious or sometimes subconscious, their thought process is exceptionally developed to help them cope.

What Are the Limitations To Aphantasia

It is not clear to what extend Aphantasia has affected the lives of people that have it.

Remember, we are still at a very primary stage of understanding this condition. 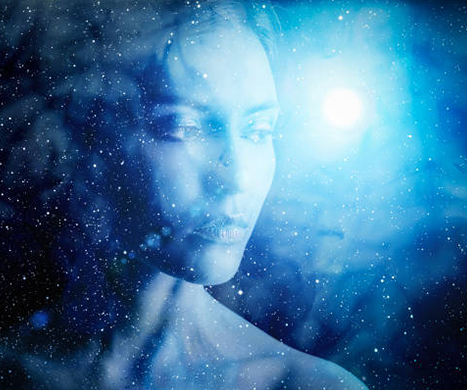 At present, many experiences have been collected from individuals.

Although some are similar and correlate.

Many people that have this condition have reported feeling alone and isolated after learning that they are a minority.

This especially becomes serious when you cannot relate to normal concepts such as “counting sheep” or “imaginary friends”.

Yet, some also go on to argue that because they have never experienced otherwise, they feel that their condition is normal.

Although for some situations, it can be frustrating.

Individuals have reported being frustrated after the loss of a loved one.

The effects of Aphantasia become frustrating because they cannot picture or reminisce about their faces or even the special moments they share. Even though they remember all the factual information.

How Lucid Dreams Can Help

We have already established that lucid dreaming is near impossible for people with Aphantasia.

Lucid dreaming is defined as a process of dreaming during which the dreamer is aware that they are dreaming. As you lucid dream, you can have control over the dream characters, narrative, and environment.

However, you can still experience sporadic or natural lucid dreaming even if you have Aphantasia.

To encourage and work on the process, you can even keep a journal like any other person who experiences lucid dreaming does. 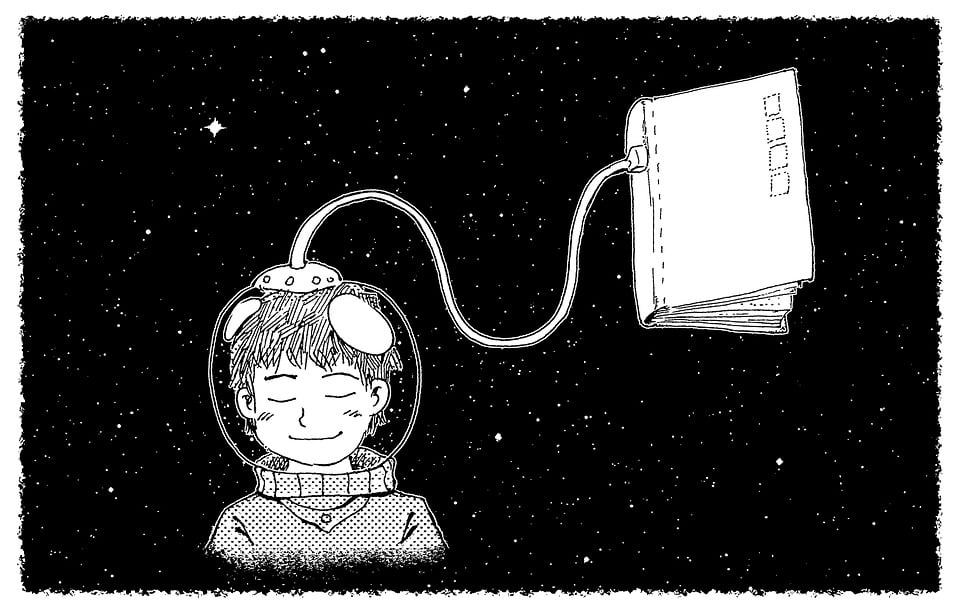 And yes, rather than recording the visualizations, you can record the factual information.

You can even work on techniques to experience lucid dreaming without visualization to keep your mind engaged, informed and relaxed.

You can explore different available resources online on how to lucid dream without visualizing.

More research is needed on the condition to further understand its effects and parameters.  So far, the VVIQ test plays a great role in identifying the condition.

However, more resources are needed to know how to accommodate the condition as well.

For many, visual imagery plays a significant role in our lives.

Sometimes they even help to tackle issues in life or simply work as therapeutic solutions.

Yet, Aphantasia still reminds us that life is unique and different.

It allows us to change the notion of uniformity and accommodate everything different within the traditional lives that we are used to.